Today, 43 years ago, Atlanta Braves owner took over as the team’s manager in an attempt to halt a 16-game losing streak.

1977 wasn’t the Braves’ year. In their 12th year in Atlanta, the team served as the doormat of the Nationals League West. After a losing streak of 16 games, owner Ted Williams had seen enough. He sent his manager Dave Bristol on a 10-day scouting trip and named himself manager of the team. 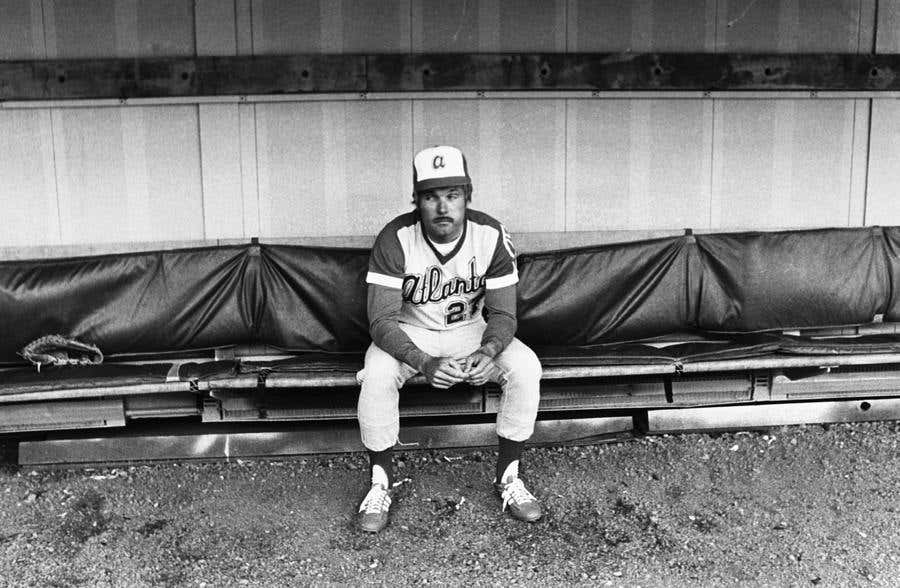 Turner wasn’t able to stop the skid as the Braves lost 2-1 to the Pittsburgh Pirates. His stint would last only one game as the President of the National League, Chub Feeney, stepped in. Feeney pointed out to Turner that Major League rules forbid managers to have a financial stake in a club.

The next game third base coach Vern Benson took over and managed to stop the slide as the Braves beat the Pirates 6-2. Eventually, Dave Bristol was given his job back for the remainder of the season in which the Braves would finish dead last with a 61-101 record, 37 games out of first place.

Ted Turner would remain the owner of the Braves for the next 19 years until Time Warner bought Turner Broadcasting System in 1996.