The spring training exhibition games are well underway. How do the players from Aruba, Curacao and the Netherlands perform? Here is an overview of yesterday’s games.

A short one this time, as all but one MLB players from the Dutch Kingdom have left for 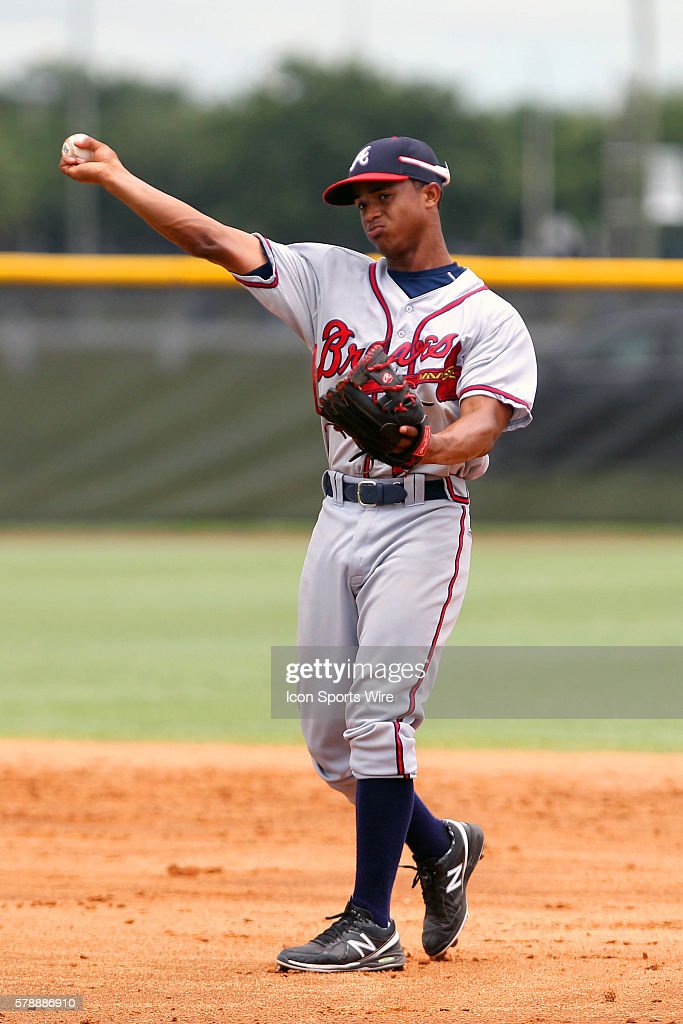 Korea to prepare for the upcoming World Baseball Classic.
Two minor leaguers from the Dutch Kingdom had appearances during yesterday’s games.

Aruban Ray-Patrick Didder entered the game for the Braves vs the Cardinals in the top of the seventh inning as defensive replacement for left fielder Matt Kemp. The first time a ball was hit into his direction was a double by Patrick Wisdom. The second time was a ground ball single in the top of the eighth inning.  Ray-Patrick did not have the chance to make an out. In the remainder of the game, Ray-Patrick did not get an at bat.

The other Dutchie, Juremi Profar from Curacao, entered the game vs the Arizona

Diamondbacks in the top of the seventh game as defensive replacement for third baseman Will Middlebrooks. Juremi got one at bat, a pop out to first base in the eighth inning. MLB is still mixing up his statistics with those of his brother. His brother, Jurickson hit a triple the other day and went 1 for 3. With this out and yesterday’s out vs the Milwaukee Brewers, Juremi’s stats tell that he has a batting average of .200 which is wrong. So far he did not get a hit.
But on the defensive side, Juremi did well. The first hitter in the seventh inning hit towards him, so he could field the ball for an out at first base.
In the ninth inning, Juremi was the starting point of an around-the-horn double play.

The only players that did not appear in a exhibition game yet is Dodgers’ closer Kenley Jansen and infielder Ozhaino Albies of the Braves.