With the term Ducks on the Pond, you first may think of some water birds swimming around a pond in the park. But did you know the term is also used in baseball? Read on and you’ll find out why.

The term Ducks on the Pond is a metaphor that is typically used by the offense when cheering on a hitter to drive in a few runs.  It can be said in a state of relief (We finally 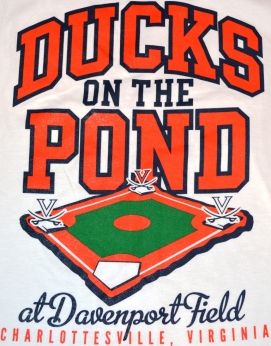 When there are Ducks on the Pond, there are runners in scoring position but some use the term for loaded bases as well.