The Golden Sombrero, a term for striking out four times in a game. Of course, it is all good fun but it is a questionable honor a player rather likes to avoid. How did the term get involved in baseball and since when it is used? Read on and you will find out. 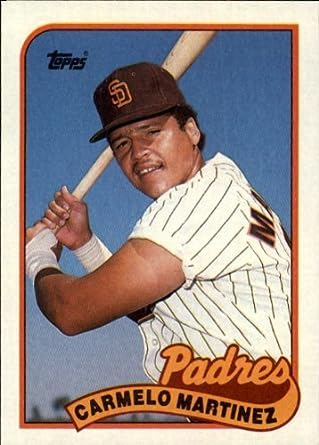 The term Golden Sombrero first appeared in the press in 1984. According to the story, the term was “invented” by Carmelo Martinez of the San Diego Padres. In 1984, San Diego had spent quite some money in free-agent first baseman Steve Garvey, so Martinez, originally a first baseman, was moved to the outfield. Even though his outfield skills were not that great, he didn’t lose his sense of humor.

After one game in which he struck out four times, he was asked about his “big hat trick” in a post-game interview. Funny as he was, Martinez, joked that it was a “big hat trick…a sombrero…probably made of gold.” And so the term Golden Sombrero was born and was picked up by other players rather rapidly.

A few times it happened that Golden Sombrero winners made people forget about that performance as they stepped up in a different way. Evan Longoria, for example, struck out four times once but still went 2 for 6 with two home runs for the Tampa Bay Rays. Derek Norris of the San Diego Padres also made fans forget his poor hitting performance as he hit a walk-off grand slam.