A hectic day at the Baseball Winter Meetings in San Diego. It became clear the Yankees lost their shortstop for good and added one of the most wanted pitchers on a record-breaking deal.

After the Yankees did not even make him a qualifying offer, Didi Gregorius signed a one-year $14 million contract with the Philadelphia Phillies. With this move, he joins his former manager Joe Girardi, who was signed by the Phillies about a month ago. 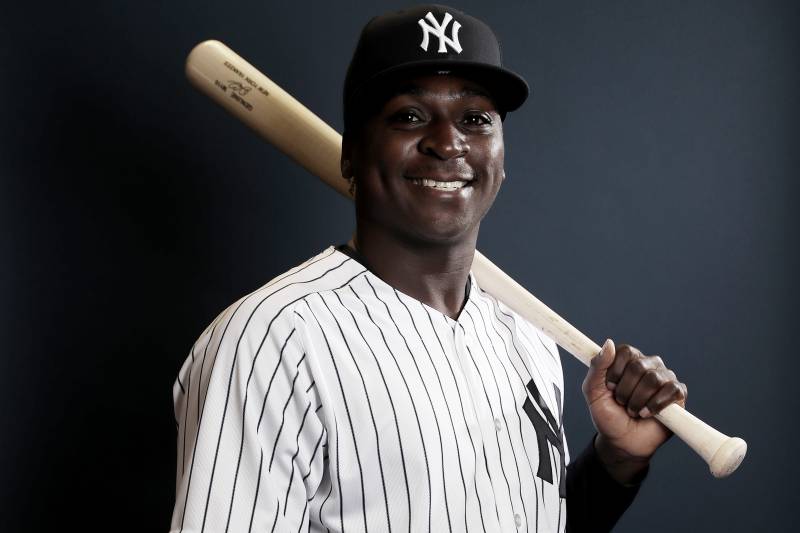 Coming off Tommy John surgery, which kept him sidelined for almost half of the 2019 season, Gregorius never was able to put up the numbers he did in 2018. He batted a sub-par .238 with 16 home runs. In 80 games, Gregorius committed 6 errors and stole only 2 bases.

The deal with the Phillies gives him a chance to find his groove again and raise his market value as he will become an FA after the 2020 season again.

Today it became clear why the Yankees didn’t sign Gregorius as they were eager to sign Gerrit Cole to a multi-year contract. It was just announced that the Yankees signed the 29-year old Californian to a 9-year $324 million contract, which sets a record for pitchers.

Cole was drafted by the Pittsburgh Pirates in 2011 and broke into the Majors two years later. He would turn into the ace of the Bucs, who traded him to the Astros in 2018.

To make room for the huge amount of salary, the Yankees are openly shopping J.A. Happ. The Blue Jays appear to be interested to take back their former pitcher.

In the past, huge contracts like this have proven to become albatrosses. It remains to be seen what this deal will bring the Yankees. Is sure will bolster their rotation.