In today’s episode of Baseball Shorts, we pay attention to a no-hitter that wasn’t celebrated after the final out as it was only ruled a nono after the end of the game. 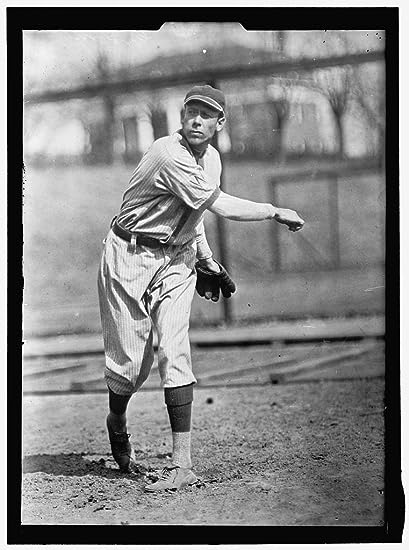 On May 6, 1917, a scoring change by a panel of sportswriters after the game turned the game into a no-hitter. The panel reversed the first-inning hit into an error, hours after the game. As a result, Bob Groom of the Browns no-hit the White Sox, 4-0 and the Chicago Tribune’s headline read, “Koob Tames Sox in One Hit Game, 1-0.

As a coincidence, Groom’s teammate, Ernie Koob also no-hit the White Sox or Pale Hose as they were also called, the previous day. To date, Koob and Groom are the only teammates to pitch no-hitters on consecutive days.

After his last season with the Indians, Groom did not return to baseball at all, not even to the minors.