Yesterday, the Brisbane Bandits lost a close one against the Sydney BlueSox but that did not keep Dutchie Mike Bolsenbroek to pitch a solid inning in relief.

After his debut in the ABL two weeks ago, Bolsenbroek struggled in his next outing as he allowed two runs and did not record an out in the Bandits 5-3 win over Geelong-Korea, raising his ERA to 20.25. But yesterday, Bolsenbroek bounced back very well. 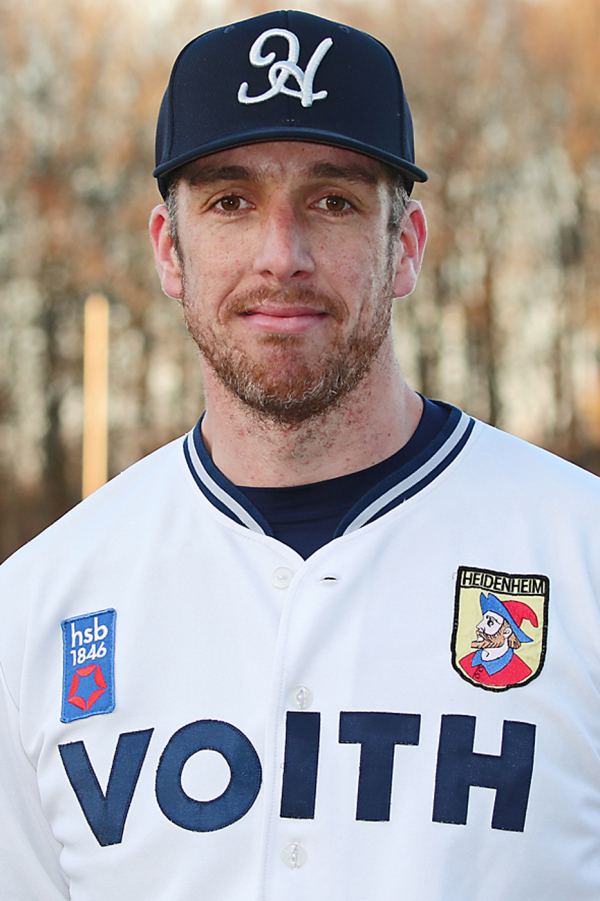 Trailing by 1-0, Bandits manager Dave Nilsson sent Bolsenbroek to the mound in the eighth inning. Mike served up a 1-0 pitch to Trent D’Antonio that ended up in the glove of right fielder Donald Lutz. Jacob Younis took the first pitch and lined it towards first baseman David Sutherland’s glove for the second out of the innings. Andy Burns was much more patient at bat as he hit a 2-2 count pitch towards third base for the second out of the eighth inning.

In the previous inning, the BlueSox had taken a 1-0 lead. Gift Ngoepe doubled to left field on a line drive and advanced to third on a fielding error by left fielder Tim Collwell. Michael Crouse followed with a double to left field that drove in Ngoepe for the opening run. With one out, Micheal Crouse made a base running boner as he ran towards third base while the ball was hit to third baseman Mike Marjama. As a result, he was tagged out at third.

When it comes to Mike Bolsenbroek, one can wonder why he is only used for one inning per weekend so far. The guy is a starting pitcher so he could handle more than one inning per weekend easily. But on the other hand, as he had a +20.00 ERA, one cannot blame manager Nilsson as Mike first needs to show he can keep runners off base and even better, keep runners from scoring.