The very first World Series that was played in the same stadium was the one of 1921. The New York Giants, who owned the Polo Grounds took on the New York Yankees, who were the tenant of that ballpark. The Giants won that year’s Fall Classic 5-3. Yes, in that year eight games were played. 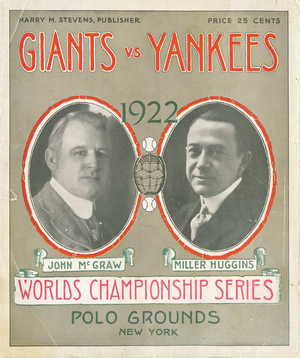 The next World Series of which all games were played in the same ballpark was the one of 1922. Same situation; the owners of the Polo Grounds, the New York Giants, took on the tenant, the New York Yankees. Also this time the Giants won. As a matter of fact, they swept the Yankees in four. 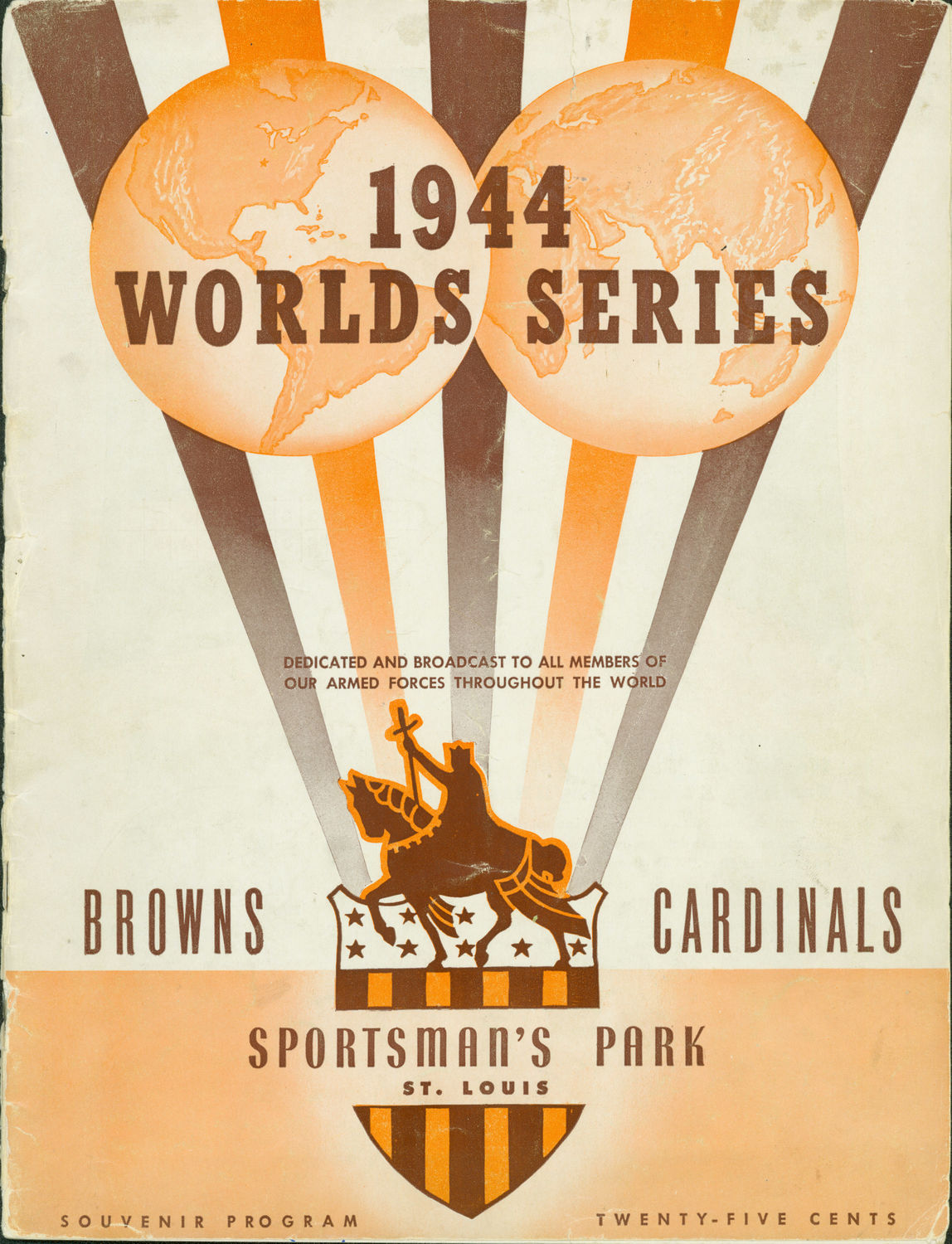