Today eighty-one years ago, Lou Gehrig played the final game of his career. The ailing first baseman of the New York Yankees went 0-4. 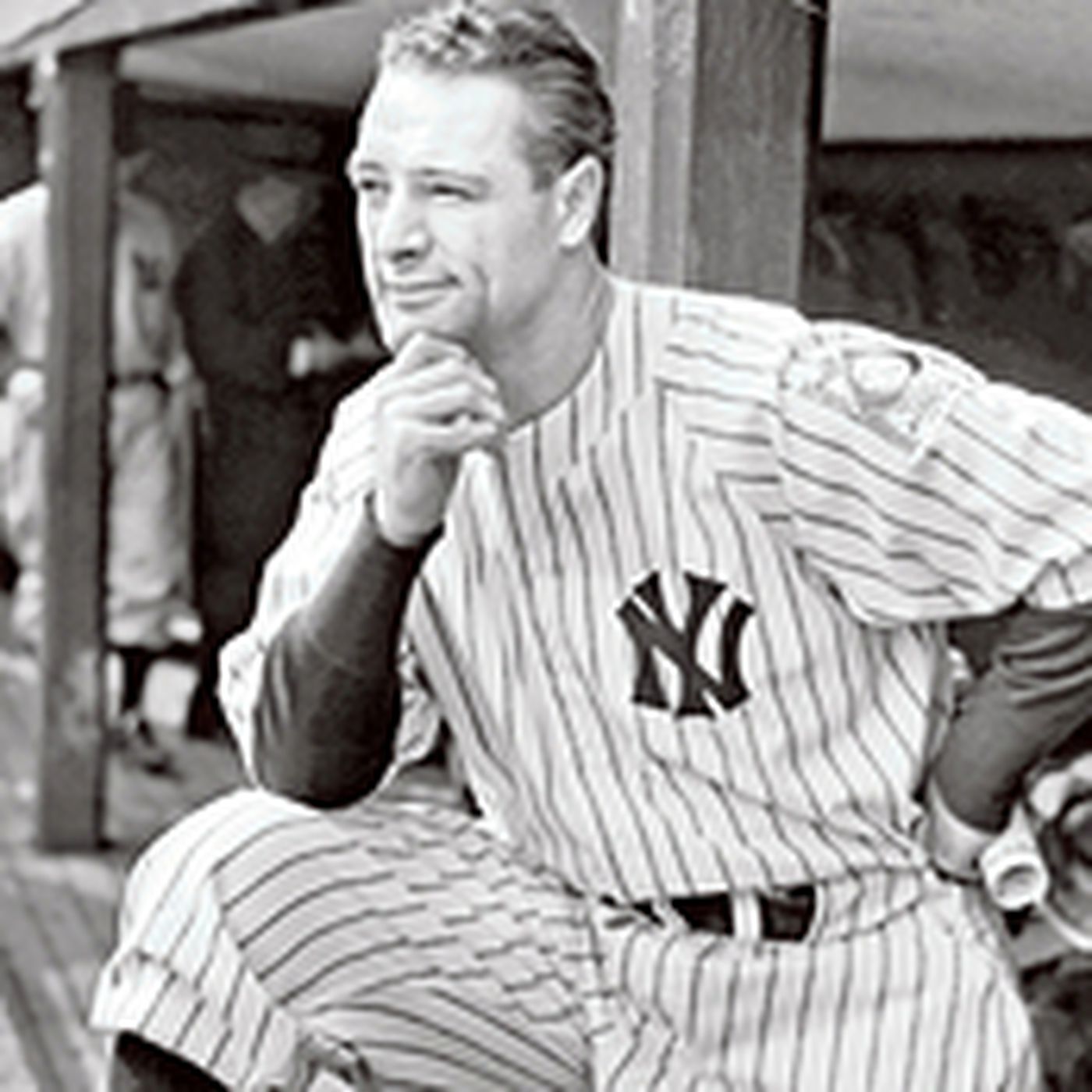 The Iron Horse had a sub-par season until now as he only managed to collect four hits. Two days later, a day after a day off, Gehrig took himself out of the lineup, realizing he was slowing down the team. He brought the lineup card to the umpire who was clearly shocked. The stadium announcer of Briggs Stadium (a.k.a. Tiger Stadium) announced the news: “Ladies and gentlemen, this is the first time Lou Gehrig’s name will not appear on the Yankee lineup in 2,130 consecutive games.”

During Spring Training it became clear that Gehrig wasn’t his old self. During the regular season, he had struck out only once but he went hitless in five of the first eight games.

James Kahn, a reporter who wrote often about Gehrig, said in one article:

I think there is something wrong with him. Physically wrong, I mean. I don’t know what it is, but I am satisfied that it goes far beyond his ball-playing. I have seen ballplayers ‘go’ overnight, as Gehrig seems to have done. But they were simply washed up as ballplayers. It’s something deeper than that in this case, though. I have watched him very closely and this is what I have seen: I have seen him time a ball perfectly, swing on it as hard as he can, meet it squarely – and drive a soft, looping fly over the infield. In other words, for some reason that I do not know, his old power isn’t there … He is meeting the ball, time after time, and it isn’t going anywhere.

Gehrig would stay with the Yankees as the team’s captain but he would never play another game.

On June 19, 1939, the diagnosis ALS was made public by the doctors of the Mayo Clinic. On July 4, shortly after he had announced his retirement as an active player, the Yankees held a Lou Gehrig appreciation day on which his number was retired and when he made his famous speech:

Fans, for the past two weeks, you’ve been reading about a bad break. [pause] Today I consider myself the luckiest man on the face of the earth. I have been in ballparks for 17 years and have never received anything but kindness and encouragement from you fans.

When you look around, wouldn’t you consider it a privilege to associate yourself with such fine-looking men as are standing in uniform in this ballpark today? Sure, I’m lucky. Who wouldn’t consider it an honor to have known Jacob Ruppert? Also, the builder of baseball’s greatest empire, Ed Barrow? To have spent six years with that wonderful little fellow, Miller Huggins? Then to have spent the next nine years with that outstanding leader, that smart student of psychology, the best manager in baseball today, Joe McCarthy? Sure, I’m lucky.

So I close in saying that I might have been given a bad break, but I’ve got an awful lot to live for. – Thank you. His illness dragged on for almost two more years before he passed, on June 2nd, 1941. A bit more than a month later, on July 6, the Yankees dedicated a monument to Gehrig in center field. Until the renovation of Yankee Stadium, this monument, together with the ones of Babe Ruth and Miller Huggins, was situated on the playing surface in center field.

Gehrig’s record of 2130 consecutive games played would stand for fifty-six years as it was broken by Cal Ripken of the Baltimore Orioles in 1995.