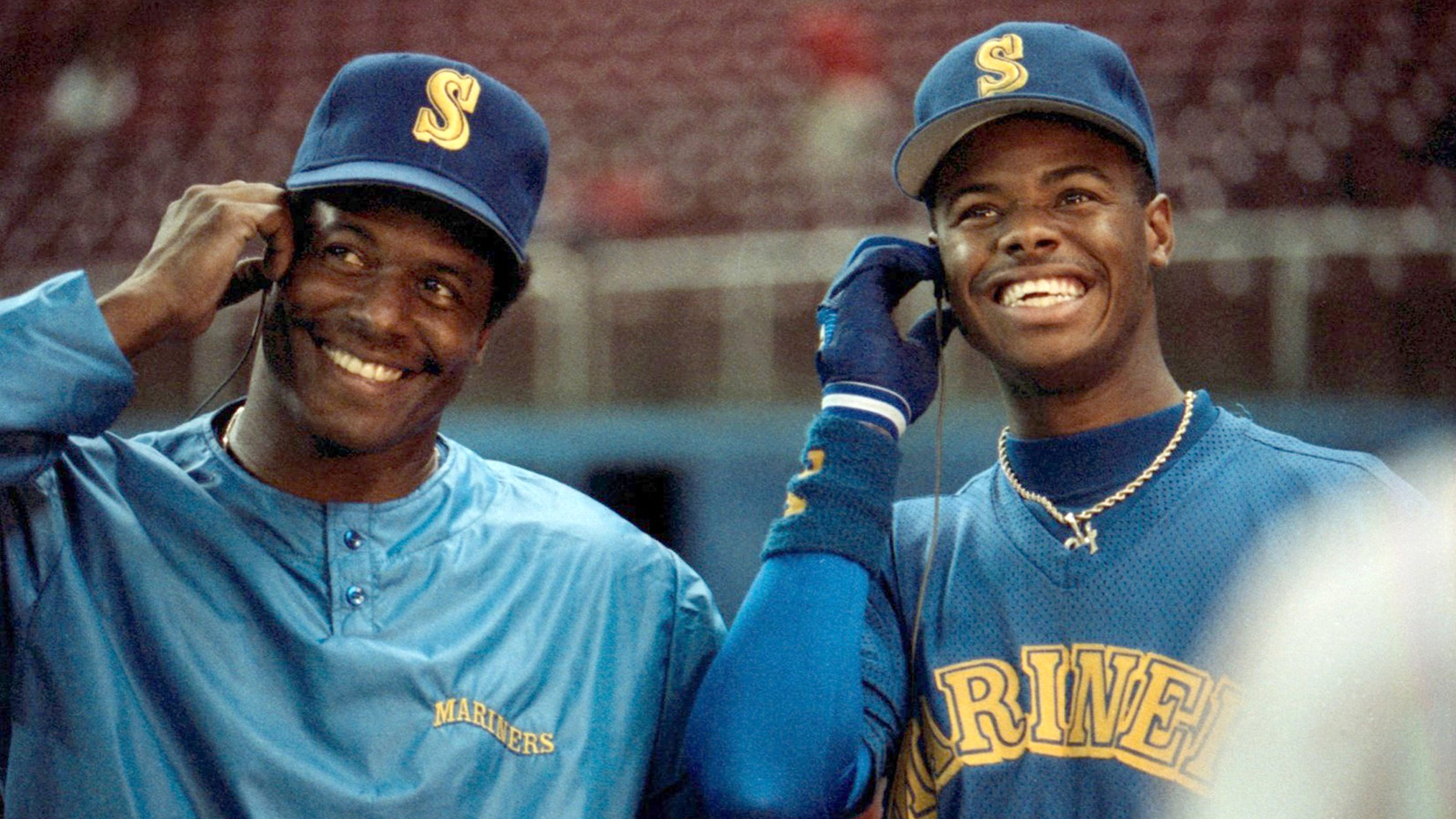 Ken Griffey Sr’s career with the Mariners would not last long. After playing twenty-one games with the team in 1990, he only played thirty with them in 1991. He would retire on May 31st of that year.