In today’s episode of Minor League History, we pay attention to the Montana State League. This league started in 1887 and played on until 1960. Not continuously and mostly as an independent league.

With the Wild West still around, baseball made its first steps in Montana in the second half of the nineteenth century. Eventually, in 1887 a first professional league was started in the Treasure State. The first edition would last one season. Also, the second edition would last one season (1891). The next two editions would play more continuously (1898-1900 and 1934-1942) but in between, there was another one-year edition: 1905. After World War II, the league started again in 1947 but would last one season. The final season of the league was in 1960. In all these aforementioned years, the league operated independently. In 1892 it had a B classification and in 1909 it was labeled a class D league.

Baseball around the turn of the century was a rough sport in Montana. The state was full of mining camps and everywhere a camp popped up, there was a saloon, a church, and a ball team, not in any particular order. The roughness of the game in Montana appeared in the teams fighting each other but also fighting the umpires. The 1900 championship series could not be finished because of that.

As the league did not sign the National Agreement, it was considered an outlaw league. As a result, MSL teams didn’t respect contracts of teams that had signed the National Agreement and also ignored the reserve clause. As a result, players who moved to outlaw leagues from organized baseball were blacklisted by the latter. Several Major Leaguers came to Montana to play in the Montana State League in those years. Clark Griffith and Tom Parrott of the National League’s Chicago Colts, to name two. Apparently, the pay in Montana was better than in Chicago.

Tinker, who would be immortalized by the famous poem: Tinker to Evers to Chance.
Joe Tinker played for the Great Falls Indians in 1900. During the season he was sold to the Indians by Denver of the Western League. In 1901, he played in the Pacific Northwest League for the season before he debuted with the Cubs in 1902.

A nice anecdote that can be found in the book “Montana Baseball History” tells about the 1900 championship series between Helena and Great Falls.
In game five of the series, the weather was terrible. Snow and hail storms affected the game in a negative way. The catcher of Helena grew frustrated with the inaccuracy of his pitcher so he threw the ball over the fence. Other reports tell he was frustrated with the calls of the umpire. As a result, he threw the ball over the fence and his catcher’s gear on the ground. Helena had to forfeit and Great Falls was declared the 1900 Montana State League champion. 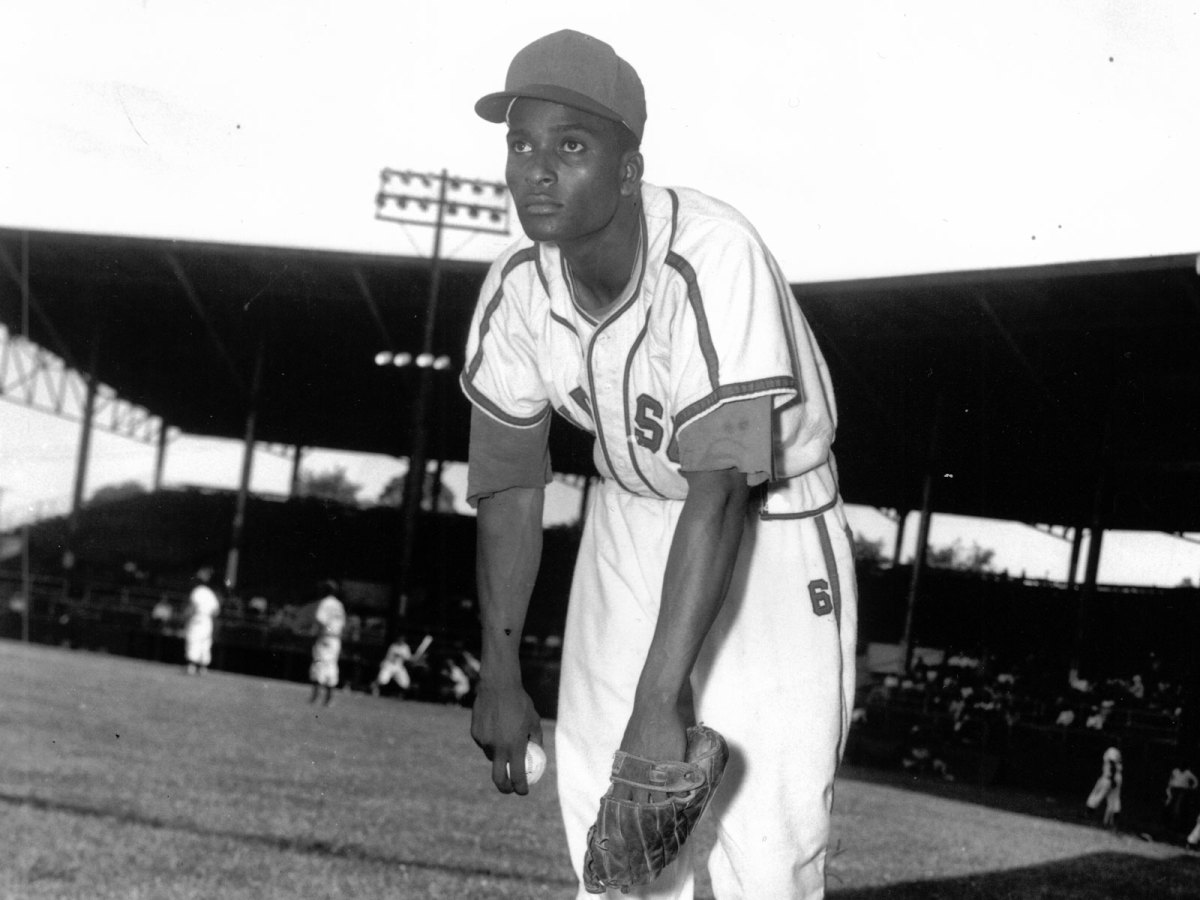 The final edition of the Montana State League (1960) was home to someone who became famous for something else than baseball. Country and Western singer Charley Pride tried to succeed in baseball as he played mainly for Negro League teams. In 1960 he had some stints in the MSL but eventually called it quits before he turned to music.