After separate blog posts about the acquisitions and players that left L&D Amsterdam Pirates, Curaçao Neptunus, Oosterhout Twins, and HCAW, here is an overview of the other four clubs in the hoofdklasse. 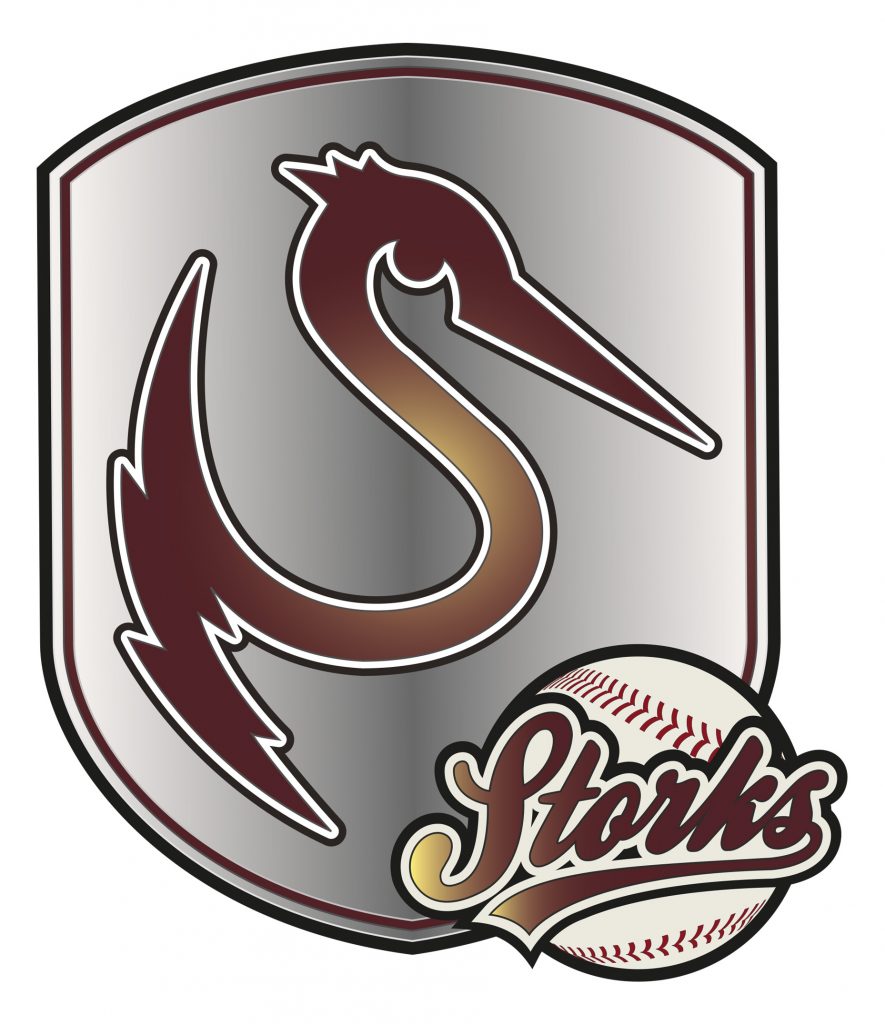 Perhaps the team that had to deal with some huge blows is Silicon Storks. The club lost seven players but got only two new players in return. For sure the club will start to look abroad to see if they can get some additions.

Likely the biggest blow the club has to deal with is the loss of right-handed pitcher Jurrian Koks. Koks, pretty much served as the ace of the club last season. Koks was the only starter with an ERA below 4.00 (3.16 to be exact). Koks will join L&D Amsterdam Pirates for the 2020 season. All the other starters had ERAs of well above 6.00. Another blow is the departure of IF Kevin Nieveld, who did a nice job as a reliever as his 2.86 ERA shows.
Other players that left are pitcher Sem Lauf (to Meerlease Pioniers), infielder Giovanny Perez (L&D Amsterdam Pirates), 3B Krisztian Toth, who returned to Hungary during the 2019 season, and the Schmook brothers (Joey and Johnny). Both returned to the USA.

All Storks got in return were middle infielder Kelvin Knape (from Orioles Bergschenhoek) and OF/RHP Ibrahin Redan (DSS).

Michael Crouwel, who was the manager of Kinheim in the past season, will be at the helm of the combination team. 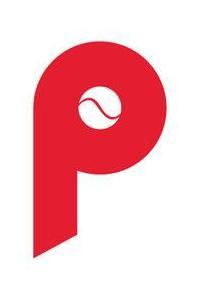 Players that left the club are pitcher Luuk ter Beek (to HCAW), catcher Paul Brands and first baseman Jelle Kroft (both hung up their spikes during the 2019 season).

So after all, it was a rather quiet transition period for Meerlease Pioniers.

The final club to mention is Quick Amersfoort. The number of transactions for that club also stayed within bounds. A total of six players left the club and a total of seven joined the club.

The players that were added to their roster are: LHP Jhan Rifaela (L&D Amsterdam Pirates), RHP Gillian Wernet (HCAW), C/3B Bob Beaumont (Parmaclima Parma), 3B/C Alberto Enrique Ostos (the Red Caps (a club from Leusden that plays in a fifth tier league), OF Runai Coran (DSS), OF Odion Gouverneur (joined the club during the 2019 season) and Danny Rombley (was already with the club’s gentlemen’s softball team).

It is hard to say which team has come out the best. Likely Curaçao Neptunus as the core of that team stayed together and several key additions were added.
The team that may have suffered the biggest blow is DSS/Kinheim that lost fifteen players and did not get many hoofdklasse players in return.