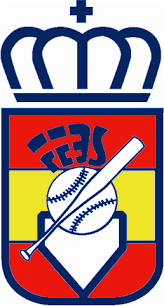 According to Mundo Deportive (World of Sports), the sports center of El Fango de Bilbao will host the Copa de Rey on September 5 and 6.

The RFEBS has decided to play this final four format with the best four teams of the 2019 season: Champions Marlins Tenerife, runner up San Inazio Bilbao Bizkaia, Astros Valencia and CBS Barcelona.

In this way, there is more of a playoff atmosphere than last year as Marlins Tenerife finished on top of the standings and won the championship.

The RFEBS has opted for this format in order to avoid the 2020 season to be completely lost as Spain is one of the European countries that were hit the hardest by the coronavirus.