The WBSC (World Baseball and Softball Confederation) announced yesterday that the first official Baseball5 World Cups will be played in Mexico in December of this year. 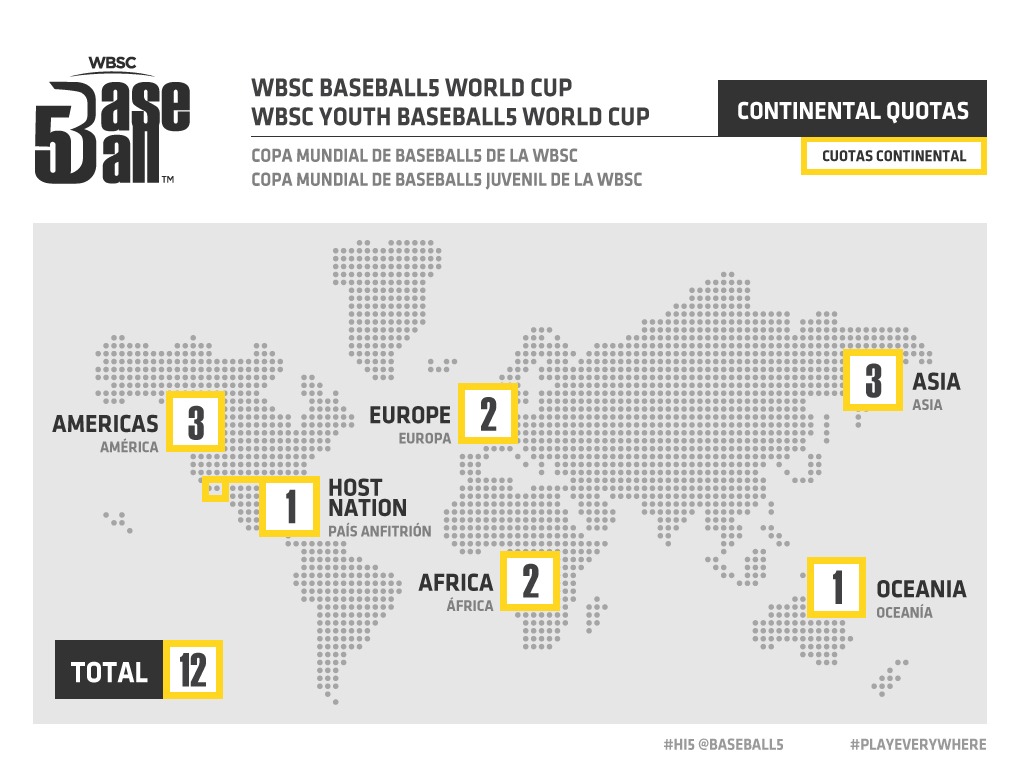 The WBSC has been working really hard to promote Baseball5 worldwide. The sport will be part of the Youth Olympics in Senegal. A first edition of a European Championship will take place in Vilnius, Lithuania from February 28th, 2020 until March 1st, 2020.