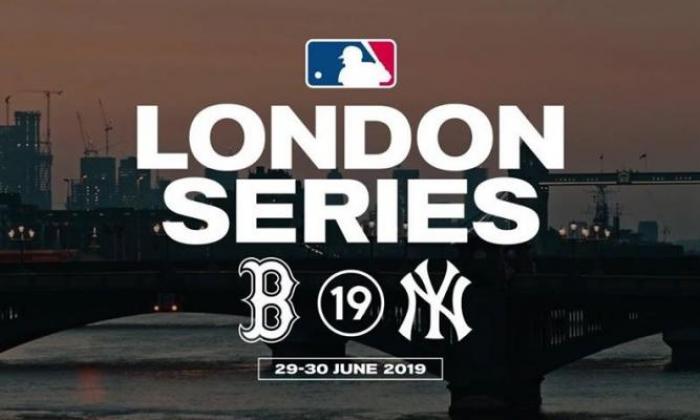 It wasn’t a slugfest like yesterdays game but still, it was a high scoring game. A disastrous seventh inning was the deathblow for Boston as the Yankees won 12-8.

The Red Sox took a commanding 4-0 lead in the first inning when Xander Bogaerts hit a two-run homer followed by solo shots hit by J.D. Martinez and Christian Vazquez.
One inning later, the Yankees cut Boston’s lead in half when, with runners on the corners, Brett Gardner singled home Didi Gregorius and Edwin Encarnacion scored on a force out at second hit by Gio Urshela.

Until the seventh, nothing happened as both sides were kept in check by the pitchers. But in the seventh, three doubles, three singles, four walks and a fielding error by first baseman Michael Chavis, who clearly didn’t have his day today, led to nine runs and a commanding lead for the Yankees.

After Didi Gregorius extended the lead with one more run on a solo shot to right center field, the Red Sox came back as they scored four runs in the bottom of the eight. With two outs, Chance Adams wasn’t able to get out of the inning and was tabbed for four runs that were scored thanks to five singles, a double and a wild pitch.

Adam Ottavino pitched one inning in relief and struck out two for the win. The loss went to Marcus Walden, who pitched in the seventh, allowed four runs on three hits and a walk but didn’t record an out.

From a Dutch point of view: Didi Gregorius raised his batting average to .290 as he went 2 for 5 with a home run, an RBI and two runs scored. Didi’s home run extended the Yankees’ streak of games with at least one homer to thirty-one games.
Xander Bogaert, who could was able to play after he was pulled after a strained muscle in yesterday’s game batted 1 for 3 with two RBI and a run scored.