As mentioned many times before in “History of Minor League Baseball” posts, many, if not all, minor leagues in the USA ceased activities because of the war. Many minor league players were drafted for military service so there was a shortage of players.

The shortage of players was even this big that a Major League club like the St. Louis Cardinals cut down its number of farm teams from 22 (!) to 6 as 260 of their minor league players were in the military service. As a result, advertisements for players were placed in the Sporting News.

A big discussion was going on if baseball should be stopped during the war effort. On January 14, 1942, MLB Commissioner Kenesaw Landis wrote President Franklin D. Roosevelt, asking his advice about the correct course of action; in other words: “Should baseball continue during WW2?” In what would be known as the “Green Light Letter” Roosevelt wrote back: “I honestly feel that it would be best for the country to keep baseball going.” To make sure that those workers who stayed in the US to work in the weapon factories, could enjoy a game of baseball, Roosevelt ordered more night games. 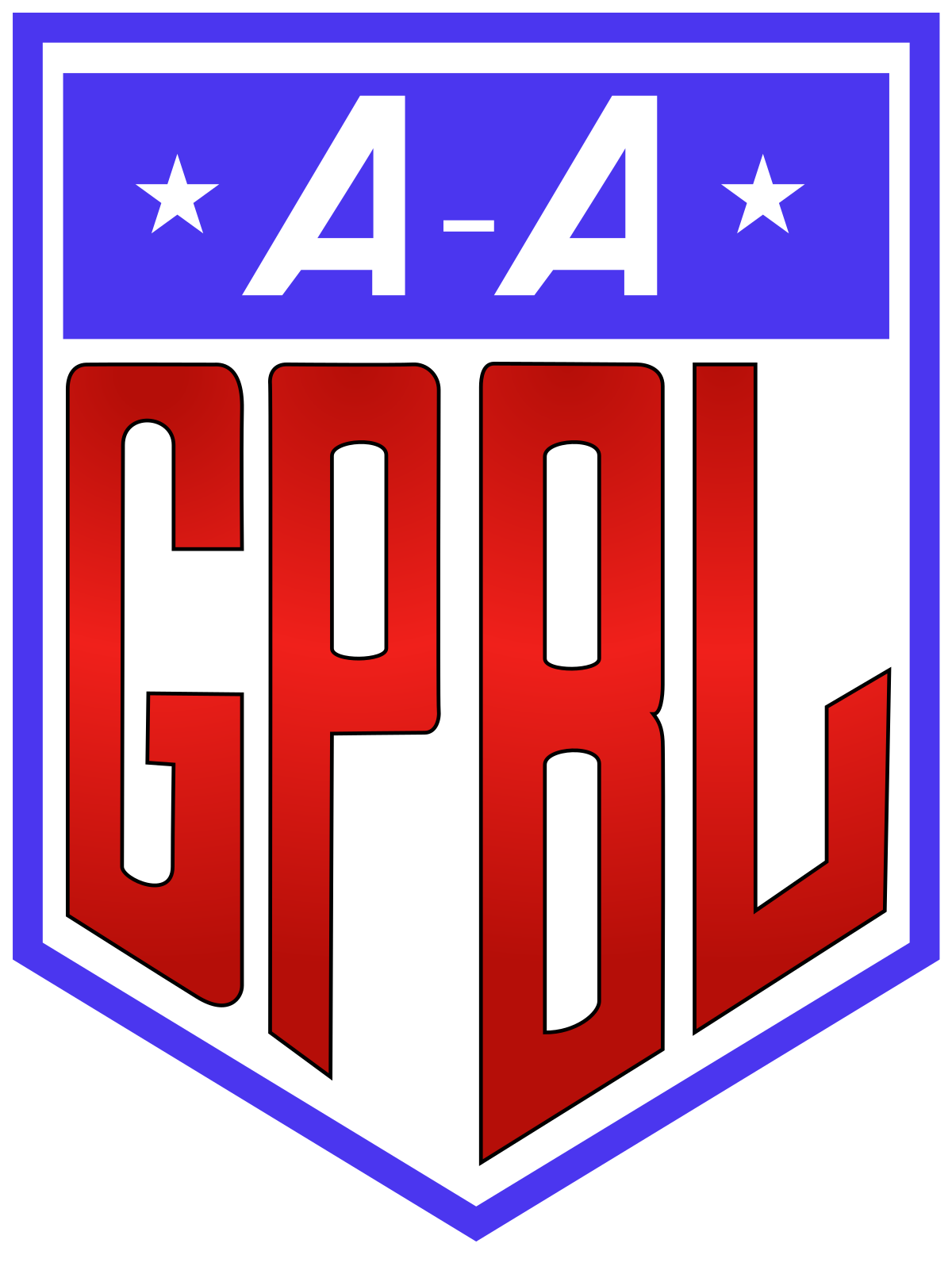 But rural America was stuck without baseball due to the closure of many minor leagues. To keep up the morale, the All American Girls Professional Baseball League was founded in 1943. The league would play until 1954 and is seen as the front runner of women professional sports in the United States. The AAGPBL was immortalized in the movie “A League Of Their Own”, starring Tom Hanks, Geena Davis, and Madonna.

So where MLB continued to play, the minor leagues, formerly a hotbed of baseball talent, were seriously affected by the manpower shortage with 4,076 players seeing military service. On a daily basis, the talent was drained from the game as promising young athletes who had spent summers developing their athletic skills were picked from baseball fields all across the country and taught to fly planes, shoot weapons and maneuver tanks. Only twelve minor leagues survived the war, even though they were forced to cease activities. 12, a stark contrast compared to the 44 minor league circuits that existed before WWII.