Turn back the clock jerseys… Something that happens quite a lot in MLB. In Japan, it is not that common. But during the coming season, the Hanshin Tigers and the Yomiuri Giants will wear jerseys based on those from 1936 in six games.

Three of those games will be played at the famed Koshien Stadium in Osaka and three at the Tokyo Dome.

In 1936, at Susaki Baseball Stadium (currently Koto-ku, Tokyo), the “Decisive Battle of Susaki”, in which both teams competed to become the best professional baseball team in Japan, is said to be the beginning of a traditional battle. Both teams will wear the traditional reprinted uniform that was worn in 1936.

As you can see there are some minor differences between the home and the road uniform. The home uniform is lacking the tiger head that is attached to the left sleeve of the road jersey. Also the advertising patches on both uniforms are different.

The Yomiuri Giants will sport an all white uniform in both home and road series. 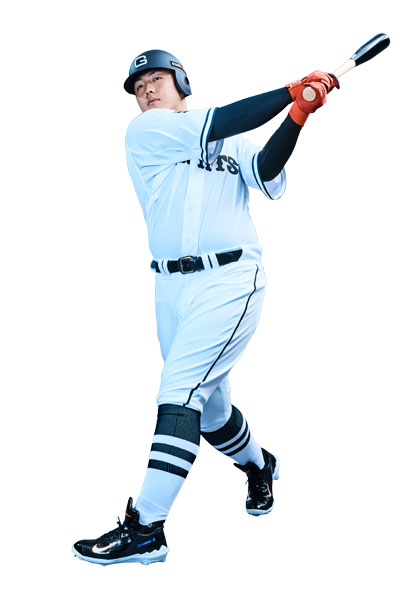 The Rivalry Between the two Teams

The Giants were the first professional baseball team in Japan. The Great Japan Tokyo Baseball Club (as they were then called) were formed in 1934 to compete against an American All-Star team featuring such greats of the game as Babe Ruth and Lou Gehrig. When the Japanese Baseball League formed in 1936 they took the name Tokyo Kyojin (Japanese for ‘giants’) before adopting the name Yomiuri Giants after their corporate sponsor in 1947.

The Hanshin Tigers are the second oldest professional team in Japan, and are named after the Hanshin Electric Railway company that owns them. Originally called Osaka Tigers, they play at Koshien Stadium, the oldest ballpark in Japan. Koshien Stadium is considered sacred ground where players traditionally bow before entering and leaving the field.

Perhaps the true reason for the Tigers’ continued failings is the dominance of their Tokyo rivals. At the birth of the Japanese League the Tigers were considered the preeminent team in Japan, but from 1939 the Giants took control. The Giants have since topped the Osaka team to the Central League no fewer than 14 times, and it is possibly this reason for which Tigers fans dislike the Giants with such a passion. There is, of course, the continued Kanto and Kansai rivalry (the regions where Tokyo and Osaka are located) in all walks of Japanese life, but another reason for this animosity is the way that the national media, including that of the Yomiuri Group that owns the Giants, has a tendency to paint the Tokyo team as ‘Japan’s Team’.