Another game in which Silicon Storks was no match for Curaçao Neptunus. The multiple Dutch champion needed only seven innings to seal Storks’ feat.
Manager Jaarsma used four pitchers. He started with Kevin Bakker, who pitched two frames. Then Kaj Timmermans took the mound for three innings, followed by Misja Harcksen, who pitched one inning. Kevin Kelly was the last

pitcher Jaarsma used. Kelly also pitched one frame. Kaj Timmermans earned the win as he gave up one run on three hits and two walks.
Stijn van der Meer was the best hitter for Neptunus. He went 2 for 3 with a double, an RBI and a run scored.

If they hadn’t with the “In memoriam Charles Urbanus” tournament, Hoofddorp Pioniers gave a clear message today: “We are a force to be reckoned with.” L&D Amsterdam Pirates didn’t stand a chance. Only five of the nine runs that Pioniers scored were earned as Pirates committed five (!) errors, a top team like that unworthy. Even when Pirates had not committed the five miscues, they would not have won the game, as John-Michael Halley had a strong outing for Pioniers. in 6.2 innings, he gave up two runs (one earned) on four hits and three walks as he fanned ten.

Raul Jacobs was the best hitter for Hoofddorp Pioniers as he went 3 for 5 with an RBI and two runs scored.

With the series tied, it all comes down to the make up game that will be played tomorrow.

With today’s win, Quick Amersfoort salvaged a bit of the series. The team took a 1-0 lead in the third inning on a triple by Emeron Lourens. But 3.5 innings later, Kinheim took the lead when it scored twice and extended it in the ninth as it scored two more runs. But Quick Amersfoort flexed its muscles in the bottom of the ninth when four singles, a walk and an RBI groundout drove in four runs for the walk off win.
Jakob Syrén, making his debut with Quick Amersfoort, pitched the final two innings for the win. He allowed two runs on three hits and struck out two.

Amar van Zwieten was the best hitter for Quick Amersfoort with two hits out of four at-bats with an RBI.

Getting almost as many hits as your opponent but not being able to score. That was the story of Oosterhout Twins today. German native Simon Gross pitched four decent innings in which he gave up two runs (one earned) on five hits and four walks. But his opponent, Dennis Burgersdijk kept the Twins lineup in check, so Gross lacked the much needed run support. Burgersdijk allowed five hits, walked one and struck out four for the win.

Except for Enrique Chavez, none of the Twins’ pitchers could keep HCAW from scoring.
Nick Keur pitched the final three innings to earn the save.
Best hitter for HCAW was Chris Gé, who went 2 for 2 with an RBI. 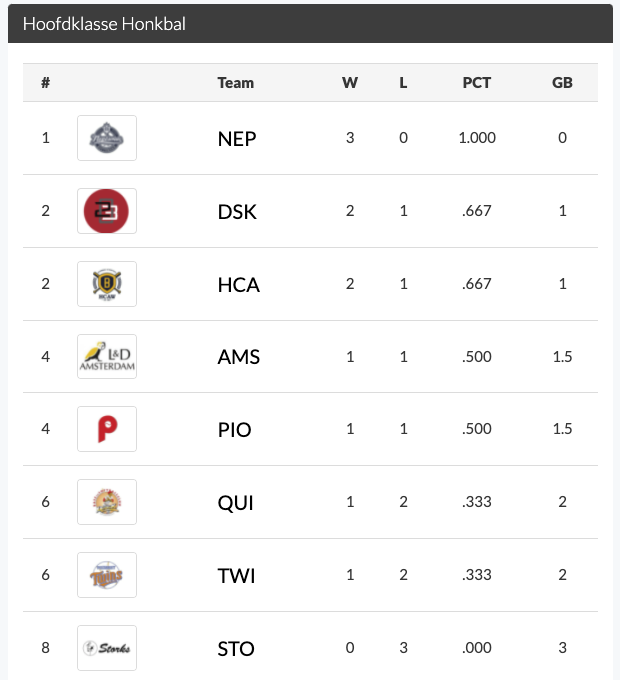 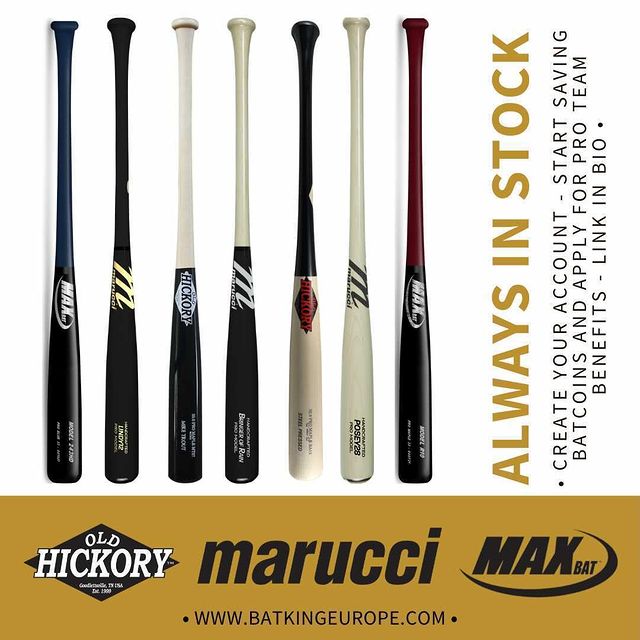