The “Where will Manny Ramirez play” saga continues. So far this year, he has been linked to Parma Baseball in Italy and to the CPBL in Taiwan. None of those options panned out and the CPBL appeared nothing but a rumor. But now Manny is linked to the Auckland Tuatara of the Australian Baseball League. 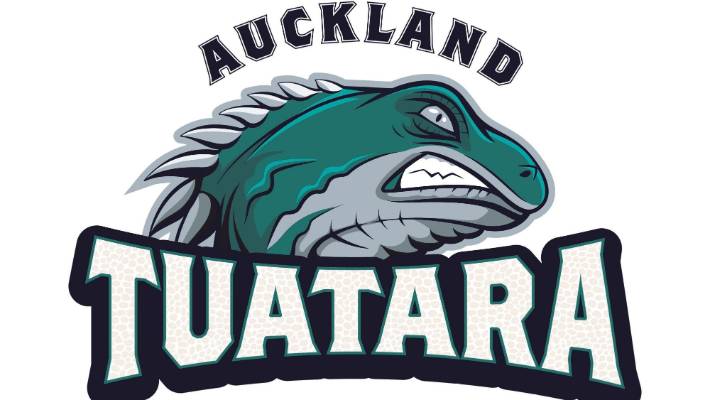 According to New Zealand TVNZ.co.nz, Manny has contacted the Owner of the Auckland Tuatara, Regan Wood, to play for the team if the 2020/2021 season will be played.

Wood stated: “Manny Ramirez has been in Taiwan, through a connection, reached out and said, ‘Hey, I wouldn’t mind coming to New Zealand.’ “It’s safe, it’s clean, love what you did with the baseball last year, why not one more summer in the sun?

“We also had two guys last year get signed [by MLB teams], so he wants to be the oldest guy that goes back to the major leagues.”

Apparently Wood laughed when Ramirez name came up: “I did laugh – I knew what he was doing. You knew that he wants to continue to play,” Wood said. “This is real. If we can make it work, we’re a safe harbour. If he can get in and play, there are all these ABL connotations whether we go across the ditch or not. It’s a real conversation. He’s a pretty laid back character.”

But according to TVNZ.co.nz, Ramrez is not the only one who has shown interest in playing for the Tuatara. Also former Cy Young winner Félix Hernandez has expressed interest in the New Zealand ABL representative.

“We’ve got a former Cy Young winner, a former Rookie of the Year, that are wanting to come down and be part of this,” Wood said.

“We’re saying, ‘Great, we need to sort the protocols to get you into the country.’”