Smith grew up in Jefferson, Georgia, near Athens. He attended the University of Georgia and got his major in Social Studies education. During his college days, he wrote songs and performed locally. He took a job as a teacher and taught geography, history, and guitar before deciding to pursue music full-time at the age of 28.

His first nine albums were self-produced through independent labels. For his tenth album, Corey teamed up with producer Keith Stegall (Alan Jackson, Zac Brown Band) for his album, “While the Gettin’ Is Good,” released on Sugar Hill Records.

Corey is called the fan-made man. His website states the following:  “Corey Smith, the fan-made man, has sold over 1 million concert tickets, 1.5 million digital singles, and over 220,000 albums.  Corey’s Spotify channel has amassed over 5.76 million listeners with more than 73 million streams and is currently averaging over 1.13 million streams each month.  Smith has amassed an unfailingly devout fan base, not only in his native Southeast region but all around the USA, simply by telling it the way it is.  He has released 10 albums—including 2011’s Top 20 release “The Broken Record.”

The Baseball Song is about a guy that describes how he got into baseball, the game he loves so much. Not for the first time, Smith is using baseball as a metaphor for life as expressed in the line:

” Life’s a fastball, belt high,
Coming right down the middle.
Don’t stand there and let it go by
Swing hard and aim for the stands”

The song is part of his ninth album “While the Getting is Good.” 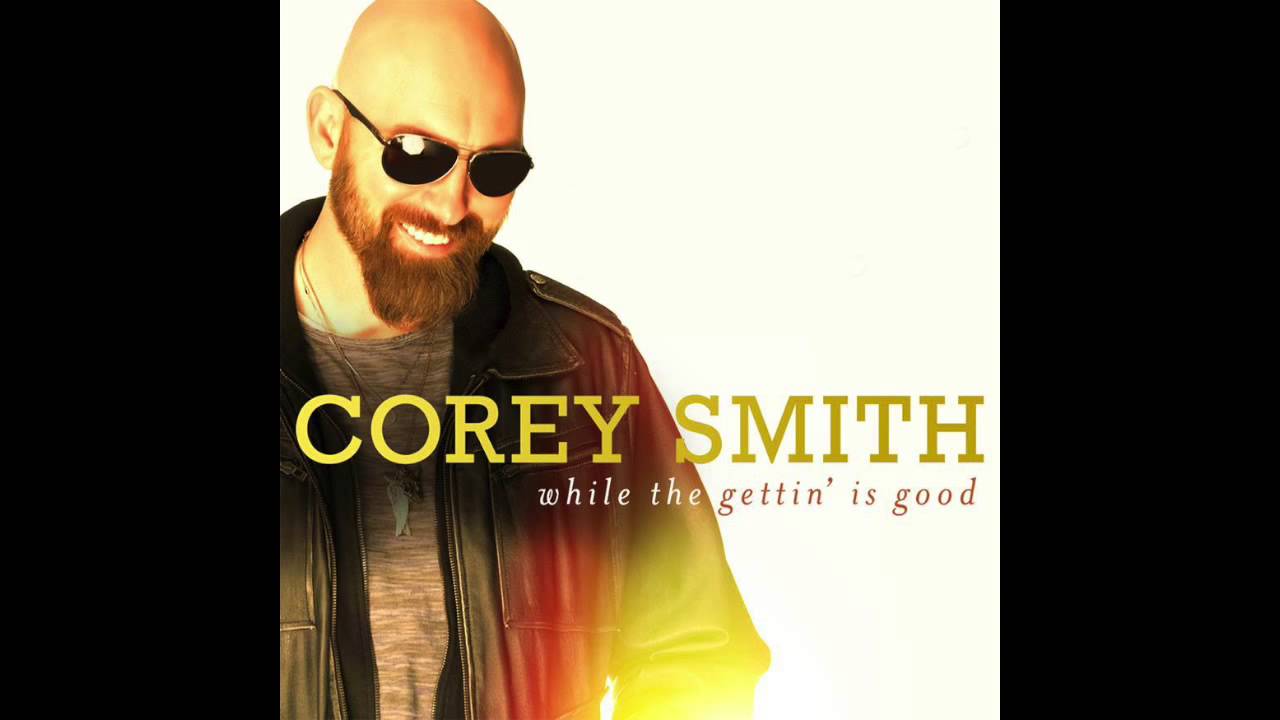 The lyrics of “The Baseball Song” are as follows:

The first thing I remember the game that I love.
A man on the diamond with a golden glove,
Daddy with me in the cheap seats above sayin’
‘Boy keep your eye on the ball’.
The crack of the bat, the stadium’s roar,
We were up on our feet for the tie-breaking score.
I said ‘daddy I know what you brought me here for’ he said
‘Good I hoped you’d hear the call’

Life’s a fastball, belt high,
Coming right down the middle.
Don’t stand there and let it go by
Swing hard and aim for the stands

My field of dreams was covered in stone,
An old gravel Parkin’ lot next to our home.
Dad on the mound until the daylight was gone,
Sayin ‘boy keep your eye on the ball’ cause it’s
“Hey batter, hey batter, swing batter, swing”
The world is an infield always chattering.
If you don’t concentrate they’ll spoil your timing,
And you’ll walk away cursing them all.

Life’s a fastball, belt high,
Coming right down the middle.
Don’t stand there and let it go by,
Swing hard and aim for the stands!

Dad threw a party when I got the call
All the years on the farm team finally paid off
Now
I’m in the big leagues playing in the fall
Game seven tied up in the knife
As I walked through the plate,
I look in the stands
I see myself and I see my old man
I hear my family and all of my friends cheering
‘Boy, keep your eye on the ball’