A real short one today. In today’s episode of Baseball Shorts, we pay attention to the term “On the Interstate.” 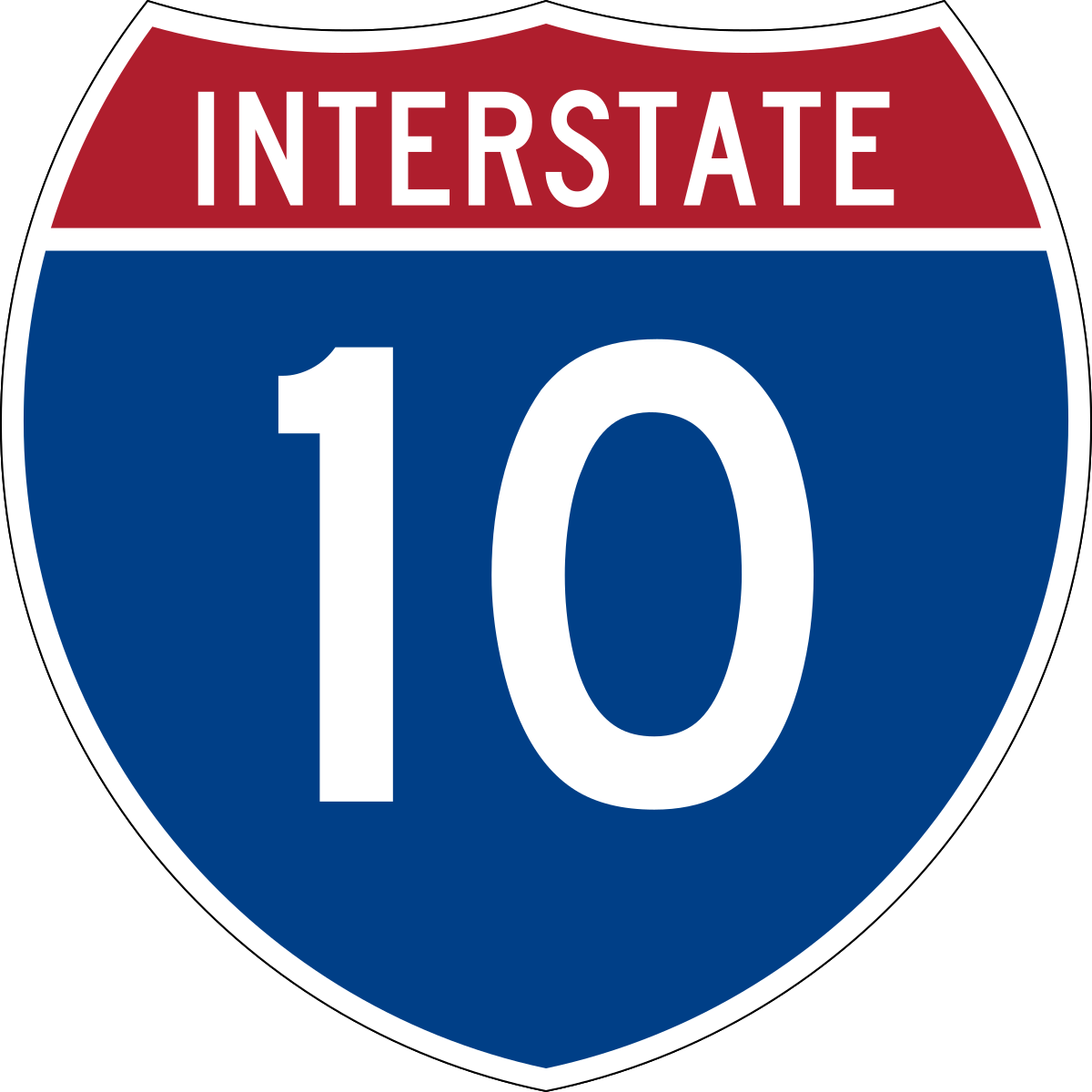 When a player is hitting between .100 and .199 it is said that he is on the Interstate.
The 1 can be seen as the I of Interstate and the remaining numbers serve as the figures of the highway numbers. For example, when someone is hitting .110, he is on the I-10, the highway that runs from Santa Monica in California all the way to Jacksonville in Florida.

If a player spends too much time on the Interstate, he will likely be demoted to a lower level.