In this series, we pay attention to the transactions in the highest Belgian baseball league, Baseball Gold (BBG). We continue with last year’s runner up, Borgerhout Squirrels. 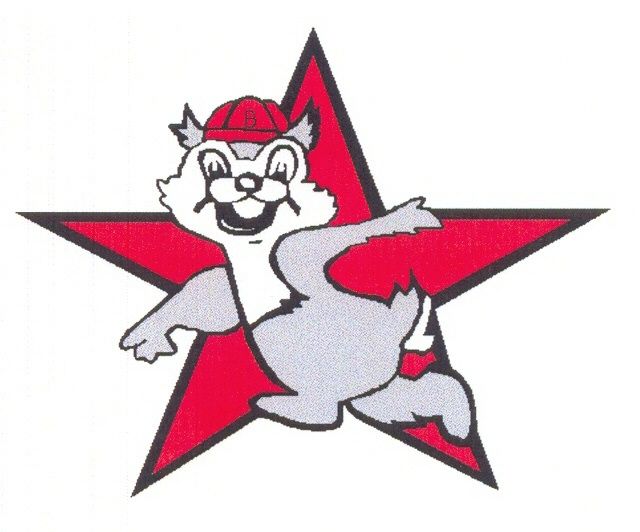 As the pitching staff of the club had a hard time last year, the most important moves Squirrels made were the acquisitions of the pitchers Sam Belsie Springer and Gregg Mareels. Springer is a Canadian who pitched for the Wesseling Vermins of the German 1. Bundesliga. His 2019 numbers may look a bit rough but you have to take into account that he played for the doormat of the North Division. He recorded 146 Ks and four complete games including a shutout in his final game of the season. 11.39 K/9 innings and a FIP of 3.40, show his capability.
Gregg Mareels is coming home to the Squirrels. He used to play for the club as a youth player but then tried his luck somewhere else. Last year he played for the Hoboken Pioneers. Also, Gregg’s numbers are on the high side but you have to take into account that he mainly pitched as a reliever and as a reliever, runs outweigh those allowed by a starter. Gregg appeared in fourteen games, of which six starts, in which he posted a 7.51 ERA with twenty-five strikeouts in 50.1 innings.

A third player that joins the club is Ferre Vanhees, who played with neighbour Deurne Spartans last year. Despite an early injury, Ferre managed to impress the Squirrels staff.
Another catcher that will join the team even though he was with the squad as a bullpen catcher last year, is Ayoub Fatihi. According to the club, he will get his shots outfield this season.

Borgerhout Squirrels started with a philosophy last year. This philosophy is about building a team with players that love to play for Squirrels. Every addition is made with the intention to build a team for the long run and a team that will be strong enough to give youth players a shot.

As the club didn’t win a prize last year, the goals will be to win the championship and to win the Belgian Cup. According to the club, this should be possible with the new pitching staff and the club’s offense.

A big thank you goes out to Yannick Gontier for providing the much-needed information to write this blog post.