In today’s edition of Baseball related songs, we pay attention to “Three blind mice.” Even though this is a children’s song, it has a clear relationship with baseball.

Three blind mice is a nursery rhyme (a traditional poem or song for children in Britain and many other countries, but usage of the term only dates from the late 18th/early 19th century) which dates back to 1609, when it was published in Deuteromelia or The Seconde part of Musicks melodie.

Some say this song has a deeper meaning as the farmer’s wife refers to Queen Mary of England, who prosecuted protestants, which gave her the name of Bloody Mary. According to the story, the three mice would refer to three noblemen that converted to Protestantism or three protestant priests, who were killed by being burned at the stake.
But there is no solid proof that this story is true.

The lyrics of the children’s song are as follows: 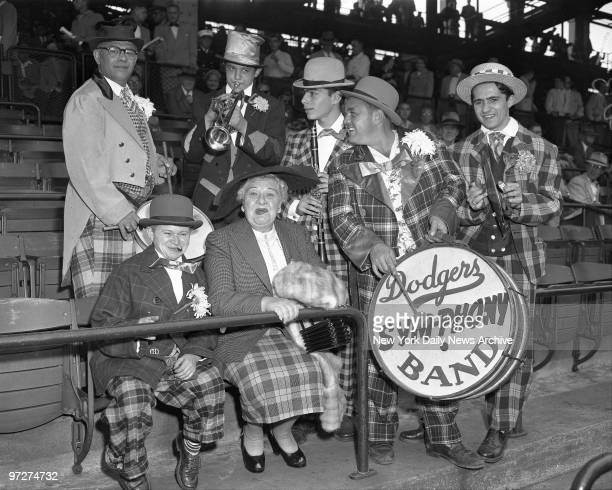 In 2012, a minor league umpire tossed the Daytona Cubs’ music man as he played Three blind mice after a questionable call. In the visitor’s eighth inning, after Fort Myers Miracle batter Andy Leer was ruled safe at first base by field umpire Ramon Hernandez, who ruled that Cubs first baseman Taylor Davis bobbled a low throw from shortstop Tim Saunders. Cubs manager Brian Harper then exited the dugout to argue the call as our next two actors inadvertently prepared to repeat history. In an attempt to entertain the fans, Daytona intern deejay Derek Dye played “Three blind mice,” also to poke a little fun at the umpires. Umpire-in-chief Seneca then turned his attention to the press box, identified his offender and shouted, “You’re gone!”