The Los Angeles Angels and their AAA minor league club, the Salt Lake Bees have extended their Player Development Contract. The new contract will run through the 2022 season. 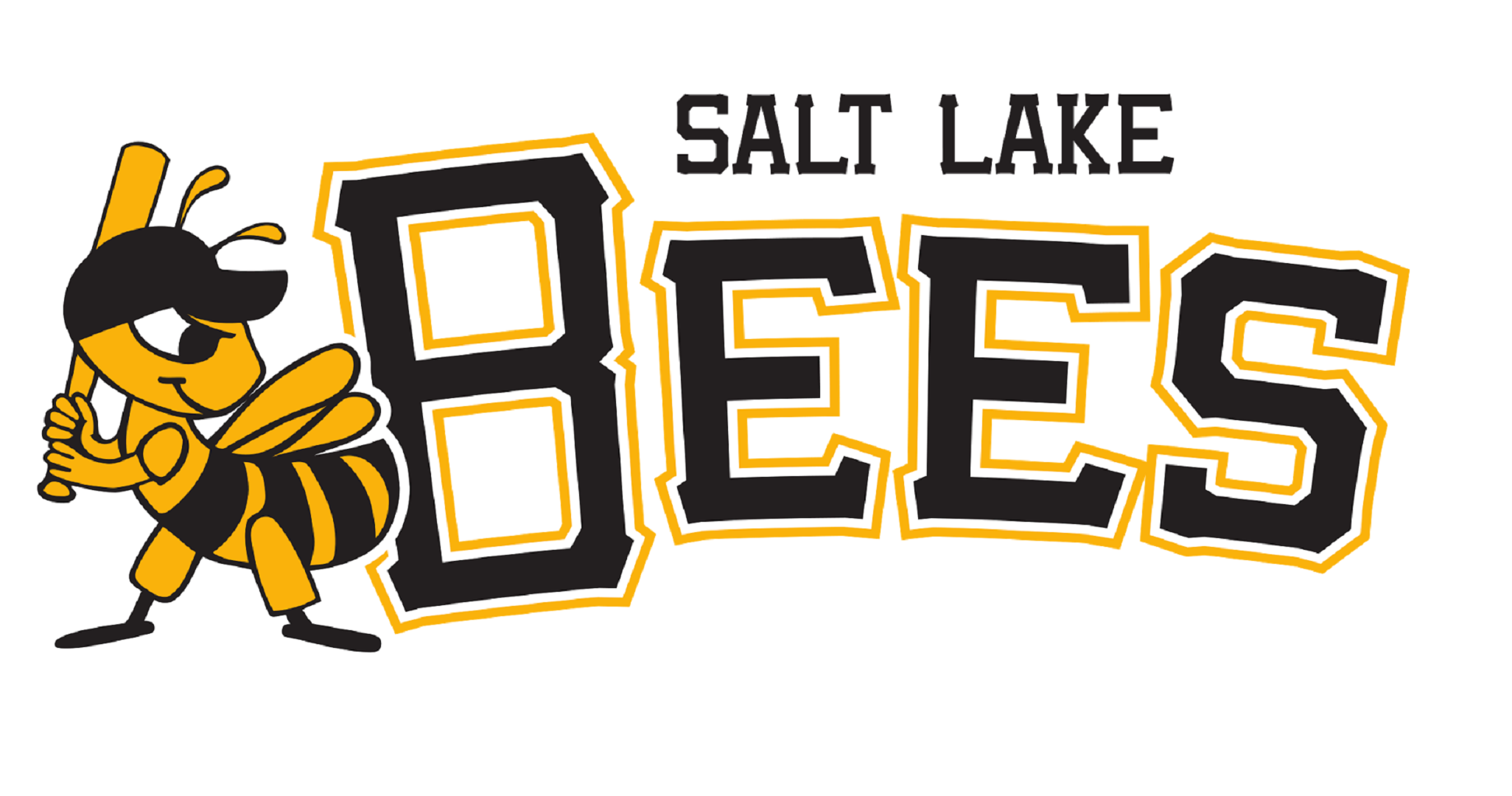 The new extension comes at a time that the current one was far from expired yet as it ends after the 2020 season. But apparently, the Angels are very happy with their Pacific Coast League affiliation.

The two clubs are linked to each other since 2001, when the club was still called the Salt Lake Stingers. The name Stingers was adopted in 2001 as well but had nothing to do with the new affiliation with the Angels (before 2001, the AAA team in Salt Lake City was afffiliated to the San Diego Padres and the Minnesota Twins). Salt Lake City got an AAA franchise in 1994 when the Portland Beavers moved. The new team adopted he name Salt Lake Buzz but eventually in 2000, the team lost a lawsuit filed by Georgia Tech, whose yellowjacket mascot is named Buzz.

Of course because of the new extension, the usual pleasantries were exchanged.

Angels GM Billy Eppler stated: “Salt Lake City is a town that we really enjoy being in. It’s a great community and fan base. We are very comfortable with Marc Amicone, the entire front office and ownership group. To be able to extend this affiliation was important and frankly, an easy decision for us.”

Marc Amicone is the President of the Bees. Of course he had only positive words about the new extension as well: “In 18 years of affiliation the Angels have not only supplied us with great players and coaches on the field, but also in our community. We want to thank Billy Eppler and all of the Angels front office staff who make this affiliation so special.”

The Salt Lake Bees play at Spring Mobile Park, a ballpark with one of the best backdrops in minor league baseball.