Only in Minor League Baseball… Homer, the mascot of the Peoria Chiefs has received a suspension by the Midwest League. Reason? He used a squirt gun to wet an umpire. The league thought this was inappropriate and suspended the mascot for one game.

In the e-mail the Chiefs received, the Midwest League stated the following: 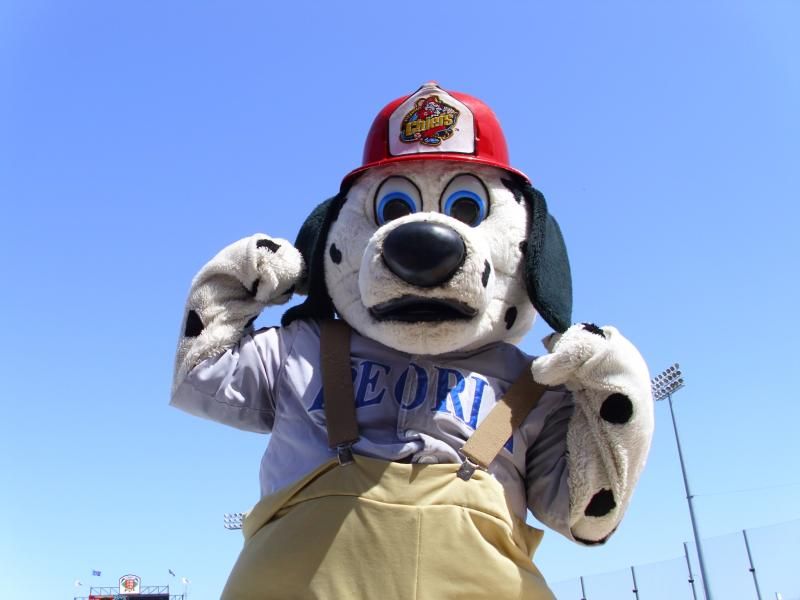 The Midwest League ordered the Chiefs to have a mascot free day within twenty days after the date of the e-mail, which was written on July 17. Failure to serve the suspension within those twenty days will result in the doubling of the suspension until served and mandatory attendance of the Mascot session of Minor League University.

In a tweet, the Peoria Chiefs have published Homer will serve the suspension on August 1st.