As Amarillo will be home to a new Texas League (AA) team starting 2019, a name is needed for the new franchise. Therefore the management is running a name-the-team contest. 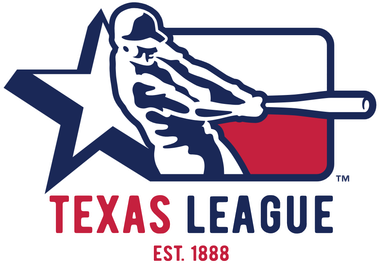 If you have followed this blog, you will have read about the major changes in the minor league landscape that are coming up in 2019. The Elmore Sports Group, owner of the Colorado Springs SkySox, San Antonio Missions and the Helena Brewers, will shuffle with these teams. As a result, the AA San Antonio Missions will move to Amarillo, the AAA Colorado SkySox will take their place in San Antonio and the Rookie league Helena Brewers will move to Colorado Springs to fill the void the SkySox are leaving.

I am not sure about it, but it is expected that the SkySox will adopt the Missions moniker. But since the AA team in Amarillo will be a new one, a new name has to be picked. To serve that purpose, the management of the Elmore Sports Group has decided to run a name-the-team contest.

Fans can enter the contest by going to the team’s website at AmarilloProBaseball.com and clicking on the “Name The Team” Sweepstakes graphic.

The contest will run until May 4, giving fans two weeks to submit their most creative ideas. Fans are encouraged to suggest a local name, accompanied by an explanation of why they think their suggestion perfectly embodies Amarillo. Judging will be based on originality, creativity, uniqueness, regional relevance, and appropriateness for the audience.

The winning contribution will receive the ultimate VIP Baseball Package – Four Season Tickets for the Inaugural 2019 season, a personalized Team Jersey and an opportunity to throw out a ceremonial first pitch during the 2019 season.

After the two weeks of name entries, the top five to seven names selected will be listed on the website (AmarilloProBaseball.com) for fan voting, which will take place in mid-to-late May. The winning name will be revealed at a press conference this fall. All finalists will also be invited to the unveiling event.

If you want to enter your ideas, there is a catch though. You have to be a resident of the state of Texas. If you are living outside the Lone Star State, you’re excluded from participating.