Former MLB pitcher Jair Jurrjens is currently participating in the spring training camp of team Kingdom of the Netherlands in preparation for the upcoming World Baseball Classic. Apparently, scouts of the Kansas City Royals liked what they saw and thus, Jurrjens received an invitation for a tryout.

The former All-Star pitched in a session in front of several officials of the MLB club from Kansas City. Now he has to wait if this session will give him a contract with the Royals or not. 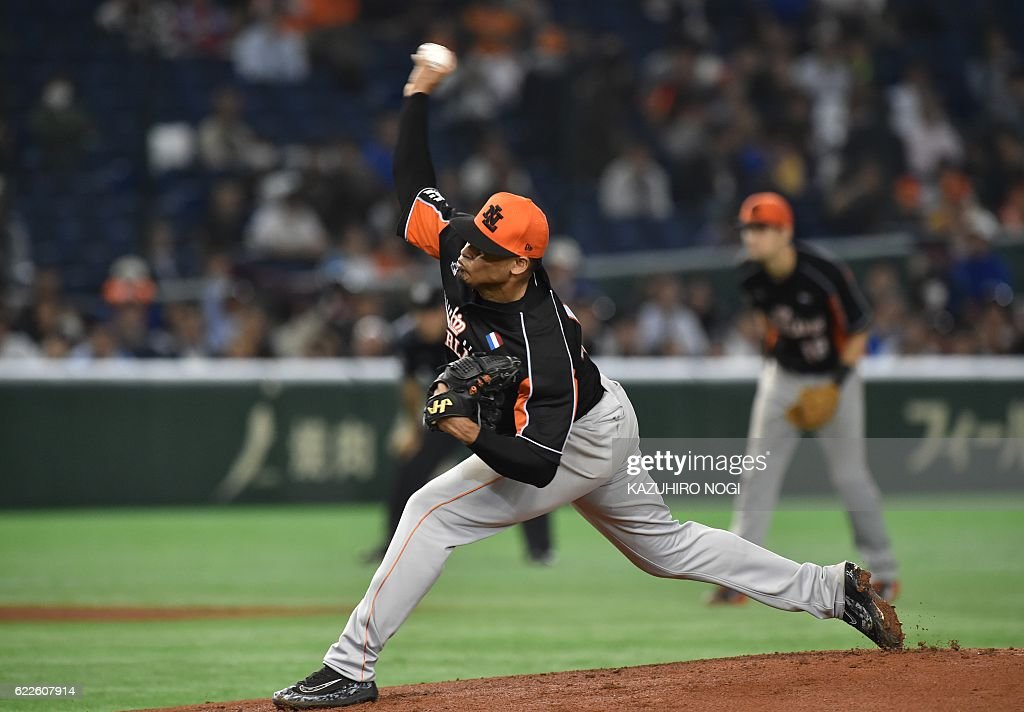 The last time that Jurrjens pitched for an MLB organization was in 2015 as he pitched for the Albuquerque Isotopes (AAA team of the Colorado Rockies). In 2014 he pitched two games for the Rockies in Denver but was hit by altitude sickness. In those two games he pitched 9.1 innings in which he gave up eleven runs, on twenty hits and four homeruns. Between 2007 and 2014, Jurrjens played for the Detroit Tigers, the Atlanta Braves, the Baltimore Orioles and the Rockies.

In 2016 Jurrjens moved to Taiwan to play for the Uni-President 7 Eleven Lions of the Taiwanese professional competition CPBL. Due to an injury, his contract was nullified.
In 17 appearances, of which 16 starts, Jurrjens posted a 6-7 record with a 5.38 ERA and nine strikeouts.