The Yakult Swallows and Wladimir Balentien have agreed on a new one-year contract worth $3,000,000 + incentives.

After you could read here that the Yakult Swallows had made an offer to Wladimir Balentien, one of my sources in Japan informed me about an article at sponchi.co.jp about

the Swallows and Balentien signing a new deal. Masayuki Okumura, the Swallows’ international director, confirmed that both parties agreed on the new contract.

After the 2016 season, Balentien became a free agent and was hoping to sign a new deal with the Swallows as he stated that he wanted to finish his career with the “other” club from Tokyo.

But things became questionable as the Swallows hesitated about re-signing the slugger from Curacao. They openly questioned his defense and his history on the disabled list. But eventually they made him an offer last week.

According to Sponchi.co.jp, the club will allow Wladimir to participate in the WBC as well.

Another Dutchie was in the center of the attention as well. In the past weeks, the Rakuten Golden Eagles expressed interest in Dutch reliever Tom de Blok. De Blok participated in a two day try out last week in which he threw about 40 pitches on day one and faced several hitters on the second day. 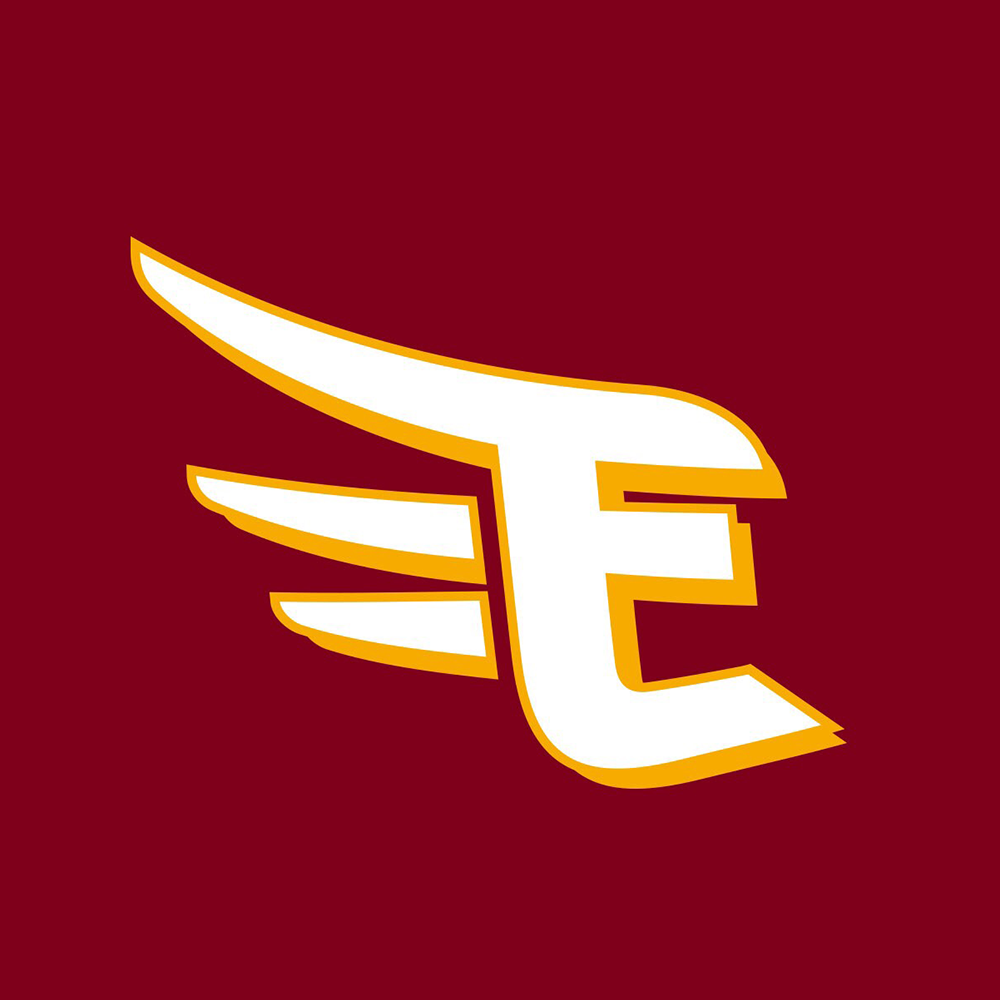 According to one of my sources in Japan, the Golden Eagles will make Tom an offer. In previous news articles it was stated that De Blok would sign a development contract which means that he will play in Ni-Gun (minor league) games to earn a place on the 70-man roster.
The Rakuten Golden Eagles see some potention in De Blok.

If De Blok decides to join the club from Sendai, it will be a major blow to his Dutch club L&D Amsterdam Pirates.