Throughout the tournament, the USA had a 2-2 record; two wins and a los in the opening round and a loss in the Super round. Today the Americans faced Samurai Japan that had a 4-0 record so far. But today, the USA, that fields a team with minor leaguers of several levels, took an early lead and kept the Japanese at bay as they beat them 4-3. 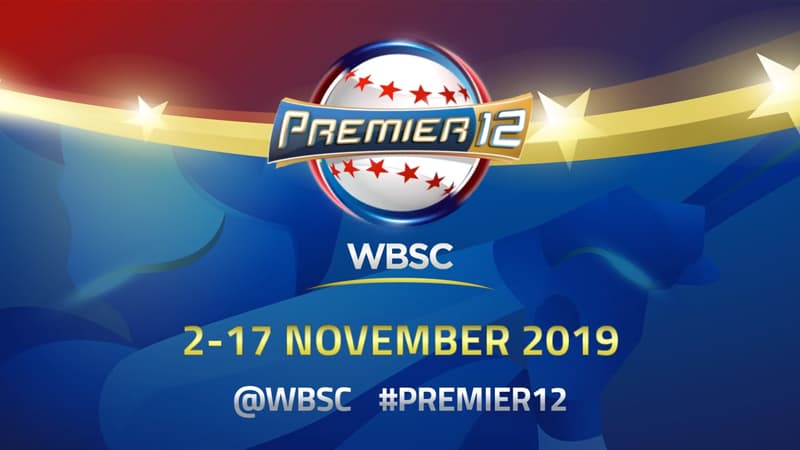 Peyton and a double to left field by Robert Dalbec drove in the US second run.

US starter Penn Murfee pitched three decent innings but was relieved by Clayton Richard at the start of the bottom of the fourth inning. Richard gave up a triple to Seiya Suzuki, who scored on Hideto Asamura’s single to right field.

The USA would bounce back in the top of the fifth inning. Mark Payton doubled to right field and scored on Alec Bohm’s single to center field.

After Japan inched closer by scoring their second run of the game in the bottom of the sixth inning, the USA would score what appeared to be the insurance run on Jordon Adell’s home run to right-center field. Japan would come closer in the eighth inning as it scored another run on a double and a single. But the US was capable to cling on to the one-run lead when Brandon Dickson retired the side with two strikeouts and a groundout for the save.

Despite giving up two runs (one earned), Clayton Richard earned the win in 2.2 innings. He didn’t strike out a batter but walked one.

The loss went to starter Rei Takahashi. He lasted four innings in which he allowed two runs on four hits and two walks and struck out two.

Jordon Adell was the best hitter for team USA. The nr. one prospect of the Los Angeles Angels, went 2 for 3 with an RBI and a run scored.

Thanks to this win, the USA improves its record to 3-2 overall. In the Super round, the Americans have a 1-2 record. Mexico is still unbeaten, so Japan is now in second place in the Super round with a 2-1 record. Tomorrow, Mexico and Japan will face each other in a battle for first place.

Here are the highlights of the game: