After Sunday’s win, L&D Amsterdam Pirates was still trailing 3-1 in the Holland Series. But tonight, the club clinched another win (2-1) to get within a win from Curaçao Neptunus. 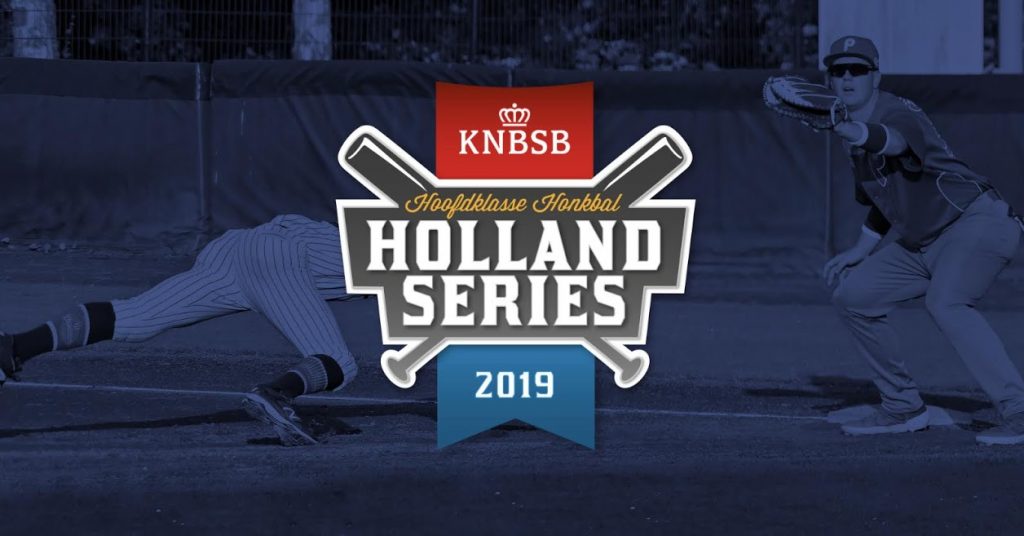 With two outs in the second inning, Pirates took the lead when Max Clarijs doubled to left center field and scored on Delano Selassa’s single to right center field.

It took Neptunus until the seventh inning to do something back. A fielding error was the omen of the run that Neptunus would score in that inning. Thanks to that error, Quentin de Cuba reached first base and was moved into scoring position thanks to sacrifice bunt laid down by Benjamin Dille. Stijn van der Meer then singled home the unearned run for Neptunus to tie the game at one.

In the meantime, both starting pitchers didn’t give in. Neptunus’ Orlando Yntema lasted eight innings in which he gave up two runs on six hits and two walks and struck out eight. Kevin Heijstek was Yntema’s equal as he lasted seven innings and gave up one run on four hits and a walk and fanned five. In other words, a classic pitcher’s duel.

Even though many say Pirates is lacking the mental strength to strike at the right moments, the club had the last laugh today. Batting leadoff in the eight, Gilmer Lampe jacked a 1-0 offering over the left center field fence to give Pirates the lead.

Max Clarijs was the best hitter for L&D Amsterdam Pirates as he went 2 for 3 with a double and a run scored.

Even though Neptunus still needs one win, the Holland Series appears to become exciting again. If Pirates manages to win coming Saturday and ties the game at three

wins each, everything will be possible.

This report is brought to you by Score66 Baseball