In a surprising move, the DBV (German Baseball Federation) assured itself of the services of Belgian native and former Dutch national team manager Steve Janssen.
According to Mister-baseball.com, the 46-year old will start his assignment on January 1st, 2019. 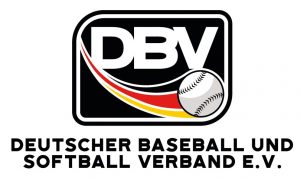 With the new manager, the DBV would like to connect the U23 and Senior national teams better. They are hopeful that Janssen will be able to implement a respective program on their way to a successful European Championship at home in Bonn and Solingen.

Before Janssen became a (pitching) coach, he played as a catcher in the Belgian League. From 2000 through 2003 he managed Tridents, the farm team of (then) DOOR Neptunus.
From 2003 through 2005, Janssen was pitching coach for the Dutch national team. In the following years, Janssen spent time on several one-year gigs. In 2006 he was third base coach for Neptunus. In 2007 Janssen was technical director for the Belgian baseball federation. In 2008 he was hired by Sparta/Feyenoord as their manager. One year later he would return to Neptunus to become their manager for two years. 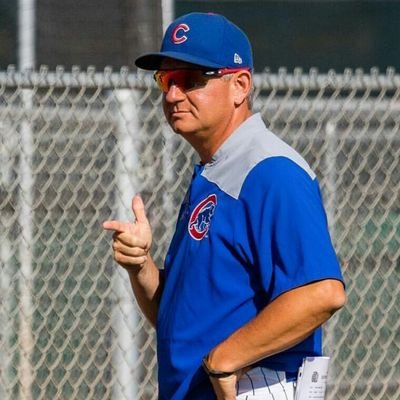 Martin Helmig comes from an old baseball family which dates back to the early years after World War II. In 2016, he took over as manager of the German national team with the  European Championship. Under his helm, Germany beat Cuba for the first time in history during the Haarlem Baseball week 2018, but lost all the other games in the tournament. At the Super6 tournament, which was played in Hoofddorp earlier this year, Helmig guided the Germans to a disappointing sixth-place finish as the team won only one game of the five it played.