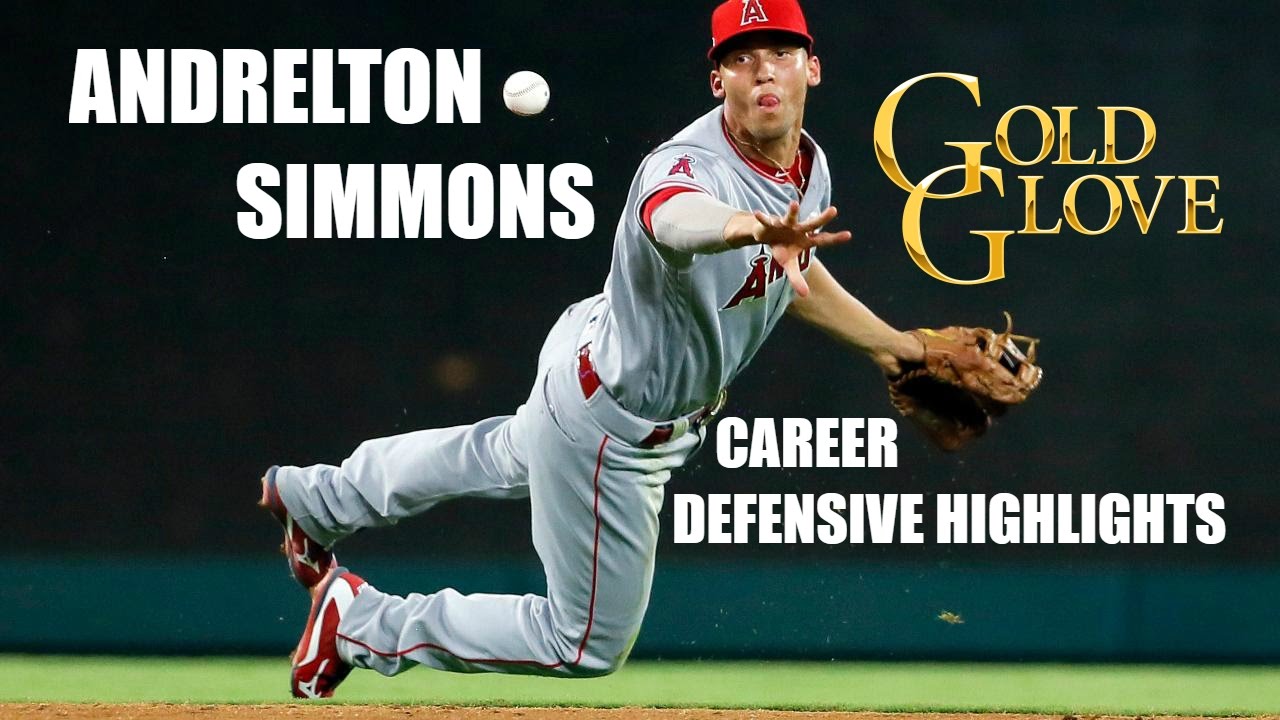 The stellar shortstop of the Angels won two consecutive gold gloves in 2013 and 2014. Simmons beat Elvis Andrus of the Rangers and Francisco Lindor of the Indians for  Simmons is the third shortstop to win a Gold Glove Award in both leagues, joining Omar Vizquel and Orlando Cabrera.

Simmons had a .980 fielding percentage, 235 putouts, turned 99 double plays and committed fourteen errors. With 235 putouts, 436 assists in 1,396.2 innings played his range factor stands at 0.490, beating Andrus and Lindor by a wide margin.

Here are some of Simmons’ career defensive highlights.