Manager of the Korean national team, Kim In-Sik, is mulling to cut Pittsburgh Pirates third baseman Kang Jung-Ho from the Korean WBC roster due to several DUI charges that he faced. Next to Kang, Kim is mulling whether to use MLB closer Oh Seung-Hwan due to illegal gambling.

Since Kang Jung-Ho is a bonafide slugger, this is good news for team Kingdom of the Netherlands and the other teams in group A as it is one less slugger they have to deal with.

The former Korea Baseball Organization (KBO) star was arrested in early December for fleeing the scene after causing an accident while driving under the influence (DUI) in Seoul. Police said Kang had also faced DUI charges on two earlier occasions in Korea.

Kim stated that “Kang Jung-ho is a great player, but I’ve started to wonder if it’s worth the trouble taking him to the WBC (amid falling public opinion). Personally, I am leaning toward taking Kang off the roster.”

In his rookie season with the Pittsburgh Pirates (2015), Kang slammed 15 homeruns with a batting average of .287. Last season the number of homeruns rose to 21 but his batting average dropped to a mediocre .255.

But apparently Kang isn’t the only Korean player who cannot deal with the riches of being a baseball star. Oh Seung-Hwan, closer for the St. Louis Cardinals, wasn’t on the 28-man squad despite his strong credentials. The right-hander was fined by a South Korean court in January 2016 on illegal overseas gambling charges, and the KBO slapped him with a 72-game suspension, which will take effect if Oh ever returns to the KBO. 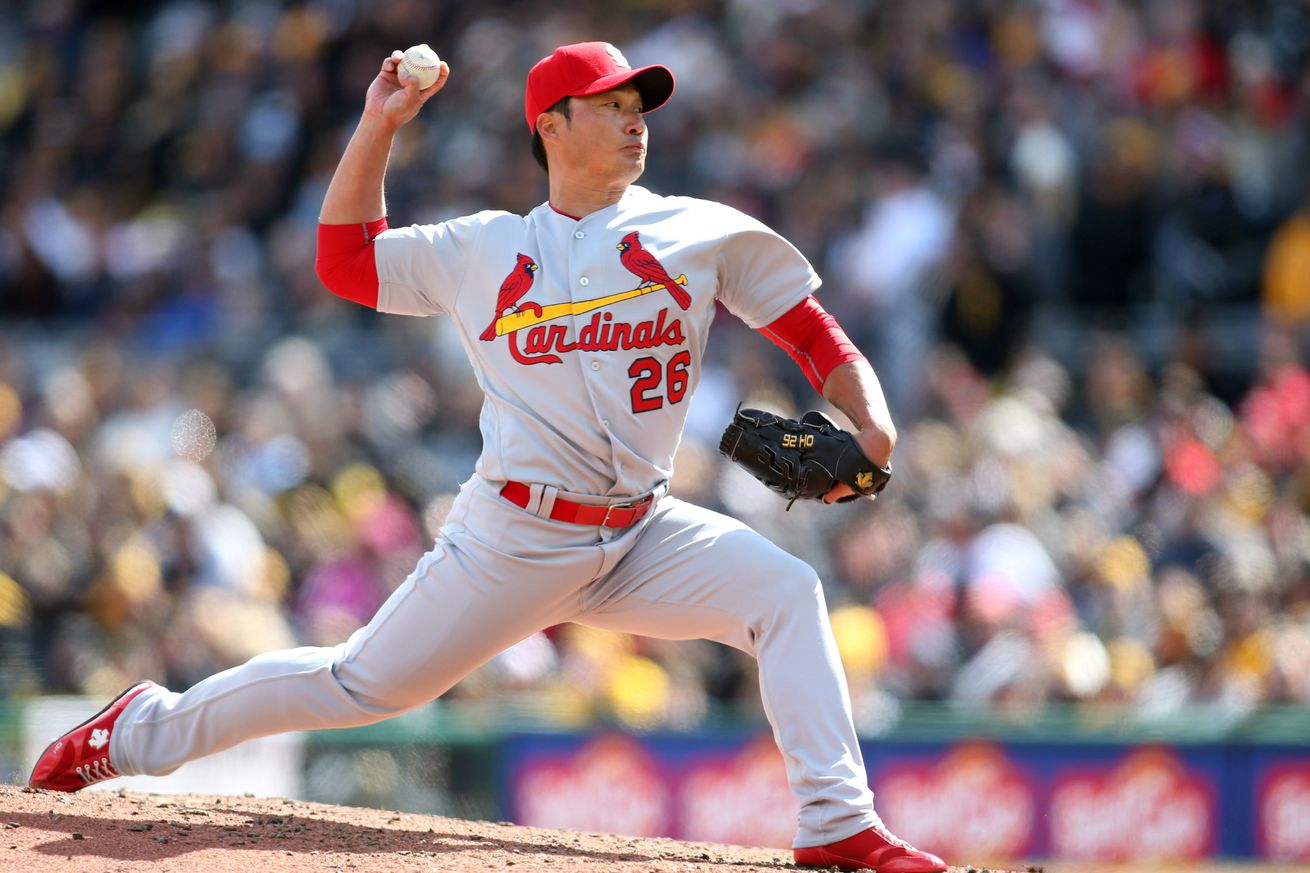 turned against him. But on the other hand an elder statesman said that Oh belonged on the roster because he was punished enough. Kim would like to have Oh on the roster because injuries have decimated the Korean pitching staff. Kim said he wants to use his major league closer before home fans.

Next to these players with personal issues, Kim may also have to deal with players that will not get permission to participate in the WBC. Choo Shin-Soo of the Texas Rangers and Kim Hyun-Soo of the Baltimore Orioles are question marks.

If these two are not allowed to play, the Korean manager may be forced to field the worst team (on paper) in recent memory.

The Korean team made it to the semi final in the inaugural WBC in 2006. In the next edition the team finished as runner up but was ousted in the first round in 2013 as they lost the opening game vs the Netherlands 5-0.