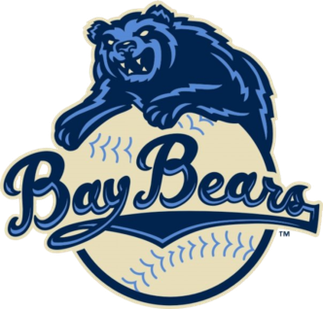 After you could read earlier today that the Arizona Diamondbacks had left Mobile to look for greener pastures in Jackson TN, it did not take long before the BayBears announced their new parent club. The new parent club is the Los Angeles Angels of Anaheim. The teams signed a two year deal that runs through the 2018 season.

After sixteen seasons, the Angels left Little Rock (Arkansas Travelers) to land in Mobile AL. During the sixteen years in Little Rock, the Travs won the 2001 and 2008 Texas League championship.

In the past years more than seventy players from the Angels’ AA team has made it to the Majors. Of course Mike Trout is one of them.

Of course both the Angels and the BayBears exchanged some pleasantries.

“We are thrilled to be entering into this new partnership with the Los Angeles Angels,” BayBears General Manager Chris Morgan said. “Billy Eppler and the Angels front office is dedicated to developing quality players at the minor league level and everyone associated with the BayBears organization will work tirelessly to provide a positive environment for this development.” 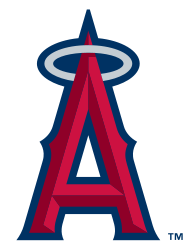 For the first time since their inaugural year in 1997, when the team came from Wilmington NC, the team will have an American League parent club. The previous two parent clubs stayed in Mobile for ten years.

Angels GM, Billy Eppler said that “the Los Angeles Angels are very excited to begin a partnership with the Mobile BayBears. This will be a great home for our Double-A players and staff.”