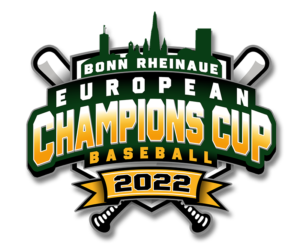 Parmaclima needed eight innings to clinch today’s victory. In the first inning, Draci took a 1-0 lead when Pabel Leandro Manzanero Norato scored on a fielding error. But that was all the team from the Czech Republic was capable of.
In the very same inning, Parma took the lead and never looked back. A double to center field, a 4-3 groundout, and a sac fly drove in three runs. In the following inning, Alberto Mineo scored on a double by Aldo Koutsoyanopulos. In the third, fourth and fifth inning, Draci kept the Parma lineup in check but in the sixth, seventh and eighth, Parma scored a total of seven runs to end the game prematurely.
Emailin Montilla earned the win. In five innings, he allowed one unearned run on two hits and a walk, and struck out seven. He needed eighty-five pitches to accomplish the feat.
Marc Andre Habek, pitched three innings for the save. He gave up one hit and struck out

three. Gillian Ashley Wernet took the loss. In five innings, he allowed four runs on eight hits and two walks, and struck out one.
The best hitter for Parmaclima was Noel Gonzalez, who went 3 for 3 with a double, an RBI, and three runs scored.

The first surprise of the tournament, or perhaps not. Pirates is missing quite some regular players due to injuries, and especially some pitchers.
Anyhow, for eight innings, things looked like to go Pirates’ way, but eventually, the pitching collapsed, and Heidenheim surpassed the team from the Dutch capital and clinched the win. In the bottom of the second inning, Tommy van de Sanden drove in Sicnarf Loopstok with a single to right center. One inning later, Denzel Richardson doubled Pirates’ lead singlehandedly when he hit a solo shot to left center field. But from there, Jared Mortensen kept the Amsterdam lineup in check and Pirates’ run production stalled.
In the seventh inning, Luke Sommer hit a solo bomb to center field to cut Pirates’ lead in half. In the ninth, Franklin van Gurp recorded a quick out before walking Yannic Walther. An error by the right fielder that followed on Luca Hörger’s single, put runners in scoring position. A sac fly by Simon Liedtke allowed Walther to score the game tying run.  A fielding error by the shortstop allowed Heidenheim to score two more runs.

Andres Perez Padilla pitched 2.2 innings for the win. He retired the side in the ninth, gave up two hits and struck out four. Franklin van Gurp took the loss. He allowed three runs (one earned) on one hit and two walks and struck out two in 1.2 innings.
Best hitter for the Heidenheim Heideköpfe was Luke Sommer, who went 2 for 3 with a solo home run.

For eight innings, it was a close game in which both teams took the lead. Curaçao Neptunus struck first wit back-to-back home runs by John Polonius and Rogear Bernadina. But Leo Ferrini cut Neptunus’ lead in half in the third inning with a solo home run.
A two-run home run by Lorenzo Morresi, and two singles by Federico Celli and Oscar Angulo, gave San Marino a 5-2 lead. In the sixth, doubles by Stijn van der Meer and Rogear Bernadina, and a single by Sheadion

Jamanika drove in three runs to tie the game at five. In the next two innings, Neptunus had several runners in scoring position, but the team failed to cash in.
At the start of the ninth inning, the weather gods refused to cooperate and the game was postponed eventually. 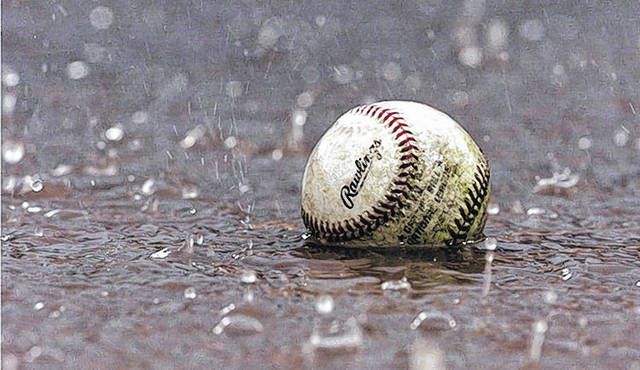