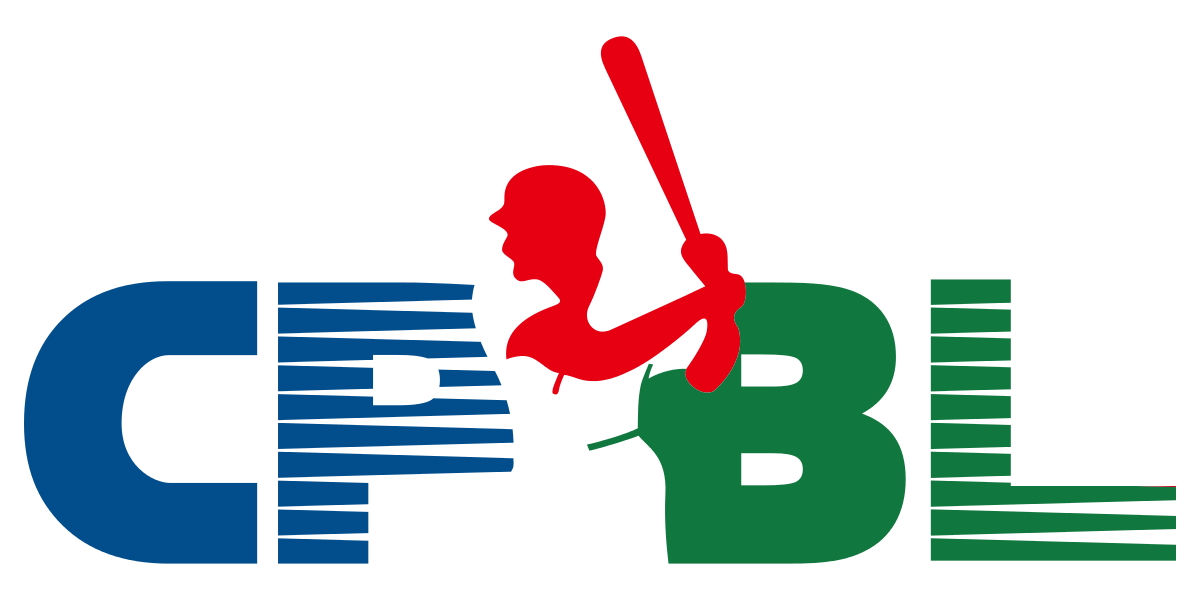 Taiwanese baseball is known for its small-ball approach. The islanders are playing an attractive kind of baseball with hit and run, (sacrifice) bunting and timely hitting. That was in the past. Nowadays you see more power hitters in Taiwanese baseball. Sure thanks to training and lifting weights, players are getting stronger but there is another issue as well.

When you have watched Taiwanese baseball, you may have noticed the big number of home runs that have been hit so far. As written in the prologue, Taiwanese players are getting stronger. But strength is not the only reason.

Every main baseball competition in the world (MLB, NPB, KBO and CPBL) use their own values. MLB uses a value between 0.514 and 0.578. The testing methods of MLB and the CPBL are the same. In Korea and Japan on the other hand, the COR values are between 0.403 and 0.423, quite a bit lower.

In the 2016 season when the balls had a COR value between 0.573 and 0.576, the number of home runs was also a lot higher than in the previous seasons. Since the agreement of 2017 not to let the COR value exceed 0.570, it stayed below that number even though it got a bit higher every season. This year, the value exceeded the 0.570 for the first time since 2017.

Why the CPBL has not followed the requested values is up in the air. Perhaps the league thinks that home runs mean business because fans love them.