The Lugnuts and the Blue Jays work together since 2005 so 2018 will be the fourteenth season of their affiliation. 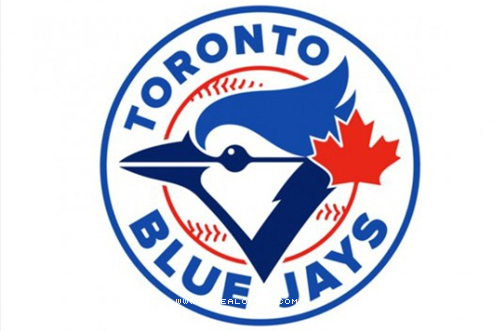 “We feel strongly about continuing our partnership with the Lansing Lugnuts,” said Blue Jays Director of Player Development Gil Kim. “The renovated Cooley Law School Stadium presents one of the top facilities and playing surfaces in Minor League Baseball. When our players arrive in Lansing, they are welcomed by the Lugnuts organization and the city of Lansing and begin playing in front of a passionate fan base. These are all valuable development experiences as they continue to get better every day and progress to Toronto.”

The history of the Lugnuts dates all the way back to 1955 when the team was named Lafayette Chiefs. In 1956 and 1957, the team was affiliated to the Boston Red Sox and named after the parent club. In 1958, the team moved to Waterloo in Iowa where it had affiliations with the Red Sox, the Cleveland Indians, the San Diego Padres and the Kansas City Royals before the team was moved to Springfield Illinois in 1994, where they became the Springfield Sultans. The team lasted only two years in Springfield as it was bought by current owners Cherrie Meyers and Tom Dickson, who moved the team to Lansing in 1996.

Also, the Lugnuts exchanged the traditional pleasantries: “Our relationship with the Blue Jays has brought us over 900 wins, over 60 future Major Leaguers, three Midwest League Most Valuable Players and countless inspiring memories for our fans,” said Lugnuts President Nick Grueser. “We’re excited to continue our affiliation with Toronto and look forward to many more successful seasons ahead.”

The stadium the Lugnuts play at, Cooley Law School Stadium has a capacity of 10,000, which is rather big for A Full Season baseball. The stadium is one of the most handicapped accessible ballparks in the USA.

Since the two teams cooperate, the Lugnuts celebrated two Midwest League championships: 1997 and 2003. Next to these championships, the club reached the MWL championship series twice as they fell 3-1 to the Peoria Chiefs in 2002 and 3-0 to the Quad Cities River Bandits in 2011.