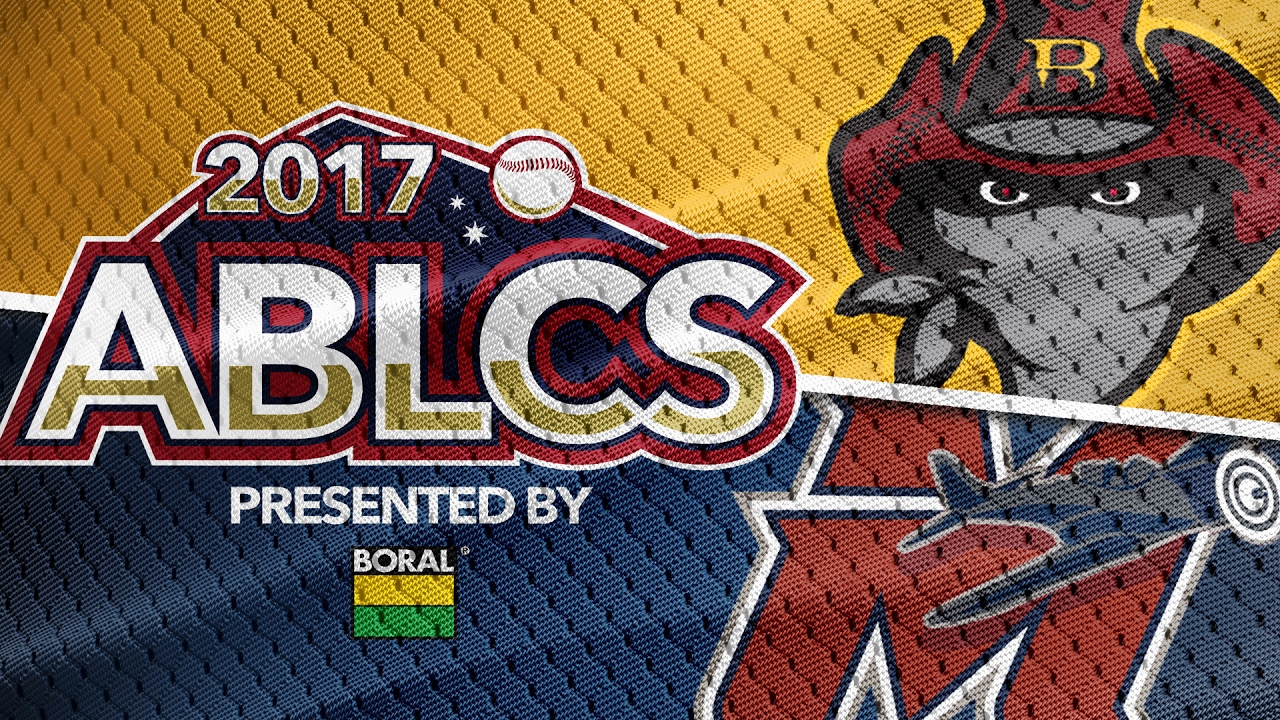 In the first game of the ABL Championship Series the Melbourne Aces hosted the Brisbane Bandits. In the last two weeks, the Aces were not as good as they were in the previous weeks of the season. The Bandits on the other hand, got their momentum as they reached the play offs from a almost beaten position and beat the Adelaide Bite in three games.

The Bandits kept their momentum going as they took a commanding lead in the eighth inning.
In the first inning, the Bandits took a 2-0 lead when Trent Oeltjen hit a homerun with a runner on board. The team added a run in the top of the second and the third.

But Melbourne bounced back as they scored two in the bottom of the second inning. Mike Walker led off with a double to center field before Justin Erasmus retired the next two batters. Then Jared Cruz singled Walker home to make it 3-1 followed by back-to-back singles by Matthew Zablan and Cody Jones to get within a run from Brisbane.

Justin Erasmus started the game, but was pulled after 2.1 innings in which he gave up two runs on six hits.

Eventually, the Bandits would add two more runs to their total in the eighth inning on two solo shots by Logan Wade and Kevin Padlo.

Mark Hamburger, who was practically unhittable during the regular season, lasted eight innings in which he gave up six runs on ten hits for the loss.
Reliever Dushan Ruzic, also a former Dutch hoofdklasse player, proved that his spot on the WBC roster of team Australia, is justified as he pitched a no-hit ninth inning in which he walked one and struck out two.

As said before, Brisbane seems to be on a roll, the way they have been playing since the final week of the regular season. This victory was a rather easy one in which

In total, the Bandits used six pitchers and Rick Teasley earned the win after pitching 2.2 scoreless frames in which he gave up a hit, walked two and struck out one. Manager Dave Nilsson did not take a risk and let closer Ryan Searle pitch the final two innings. He did this in perfect fashion as he struck out four.

Tomorro the teams will meet in Melbourne again in a must win situation for the Aces. The Bandits only need one more win to clinch the Claxton Shield for a second year in a row.