In a crazy game, the Brasschaat Braves clinched a spot in the championship game. For a long time, the Braves were trailing, but after Rick van Dijck was pulled, the pitching of the Austrians collapsed, partially thanks to the negative role of the home plate umpire. This gentleman thought he was more important than the game itself. He missed many calls, and because of that, pitchers on both sides had to throw 20 – 30 more pitches than actually needed. The result was that he ejected one of the Austrian pitchers and their third base coach after they complained about his calls. Anyhow, a lot happened in this game, and despite all the irritation, it was a nice game to see. Here are some photos of the matchup. 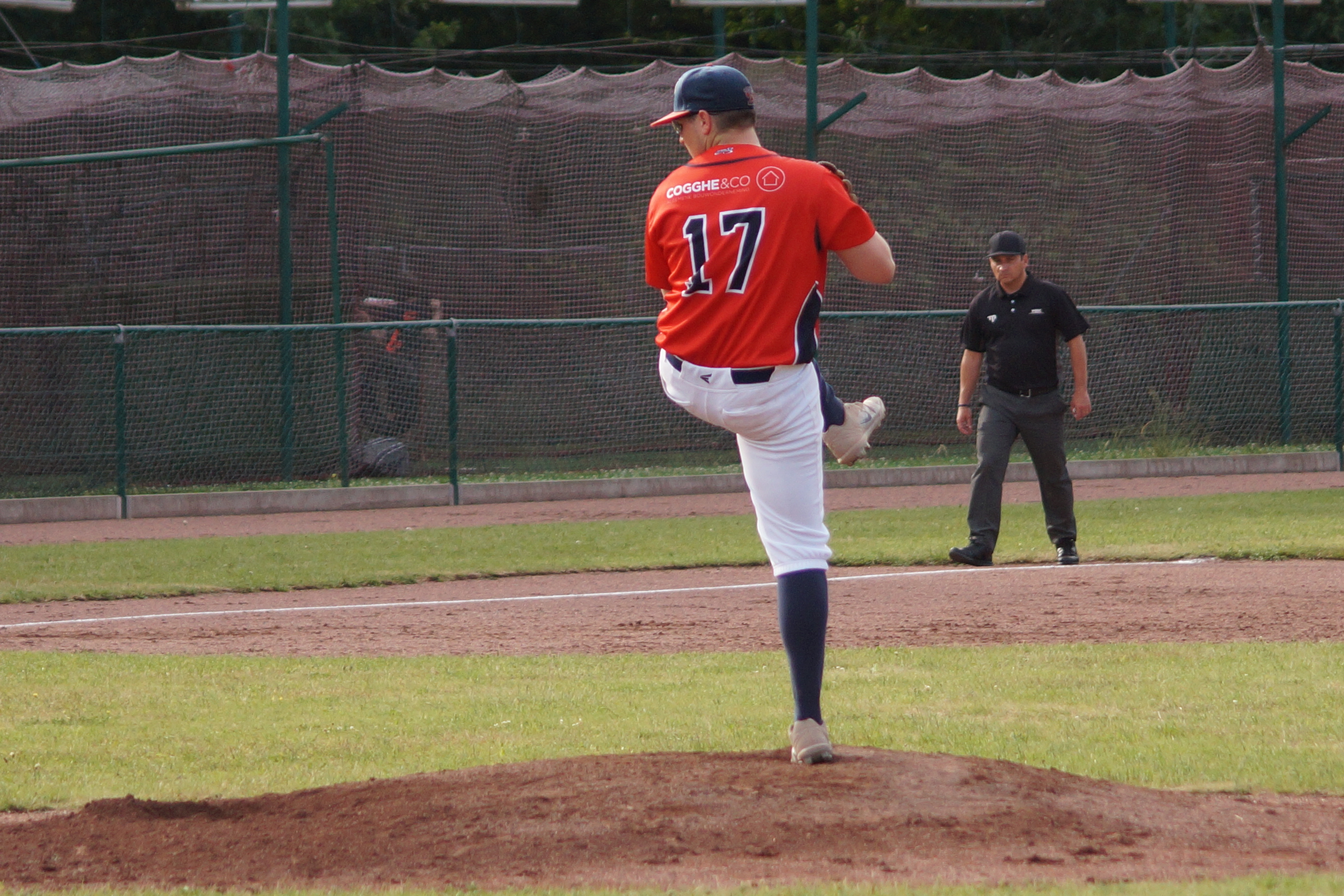 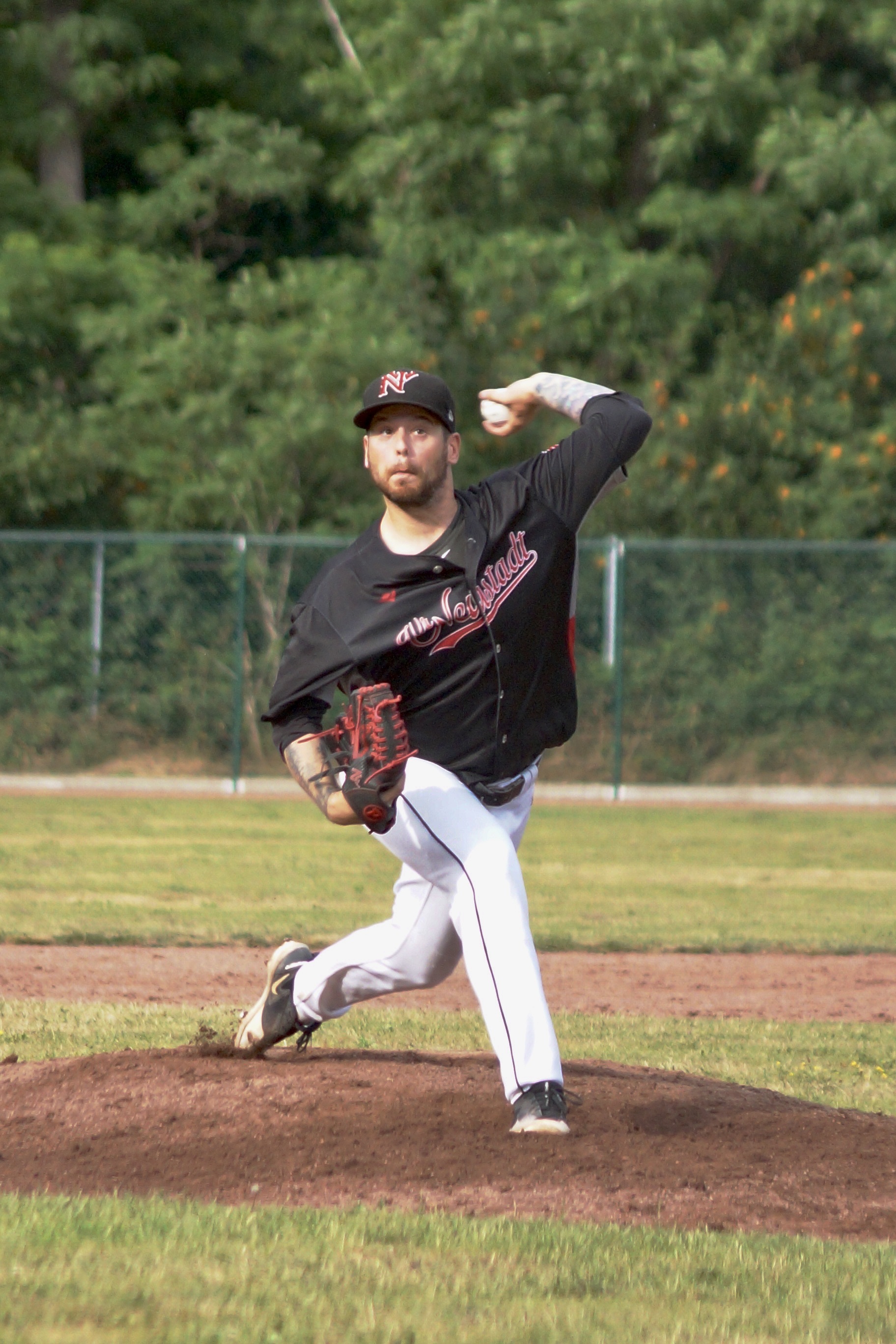 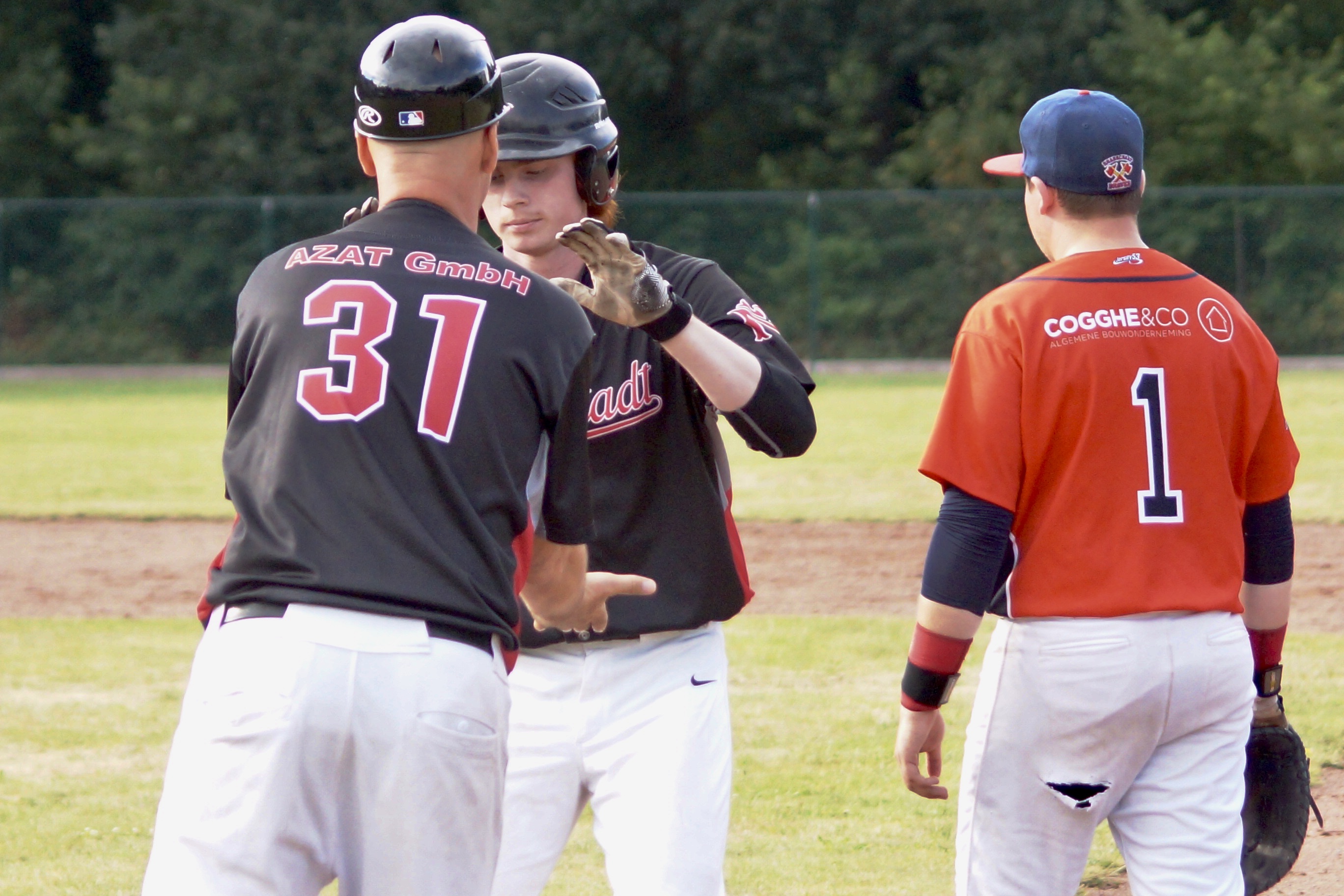 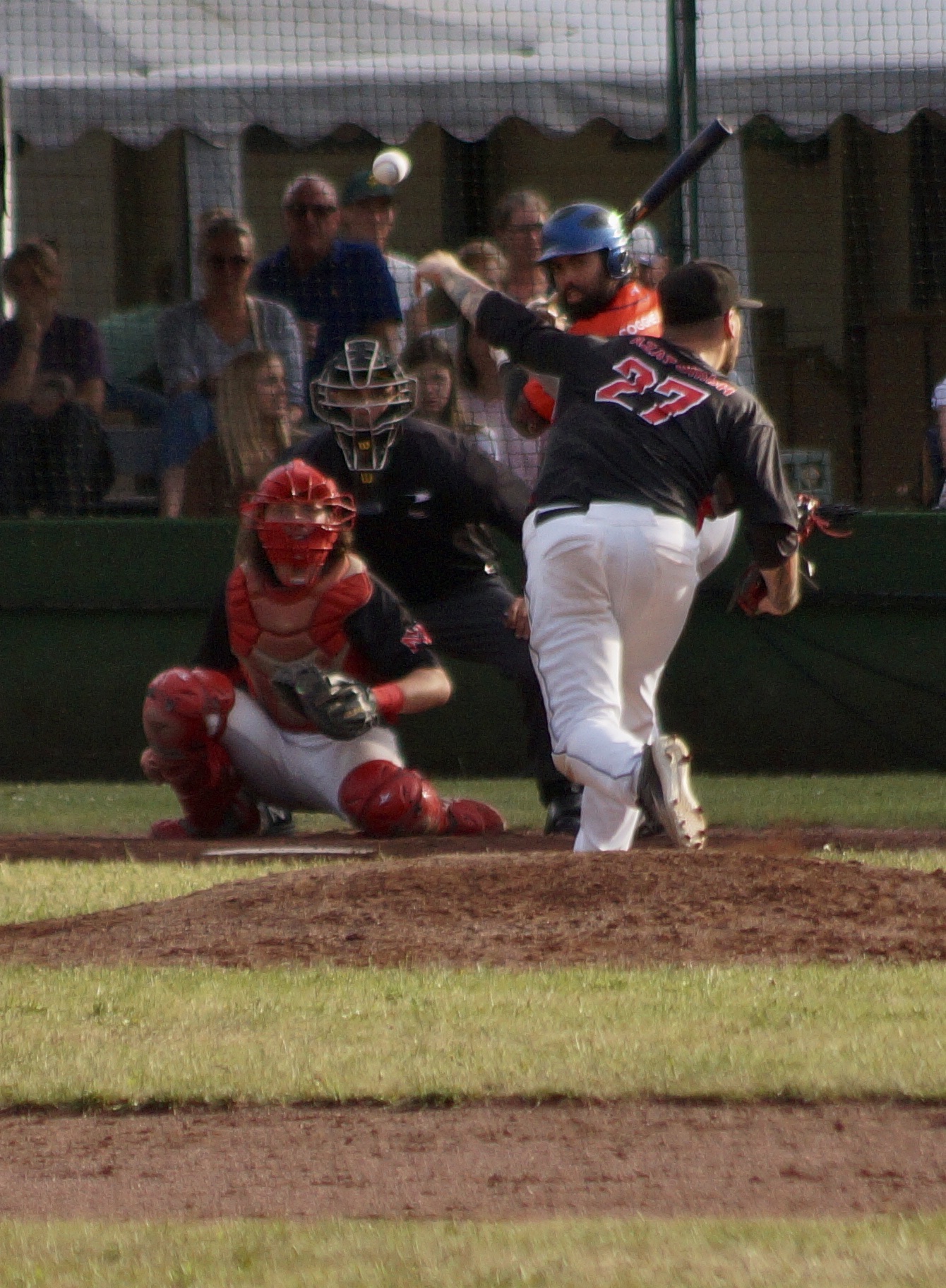 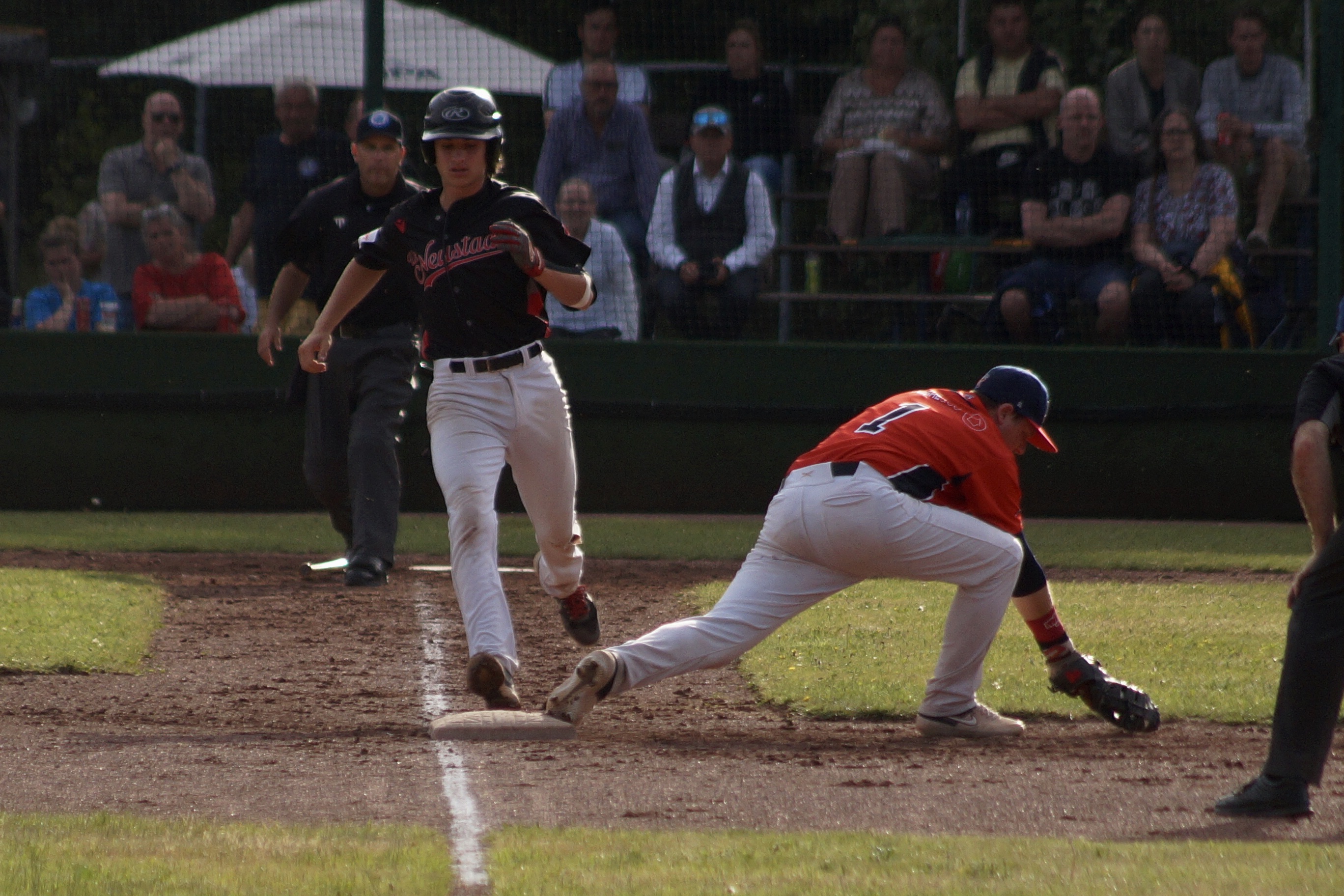 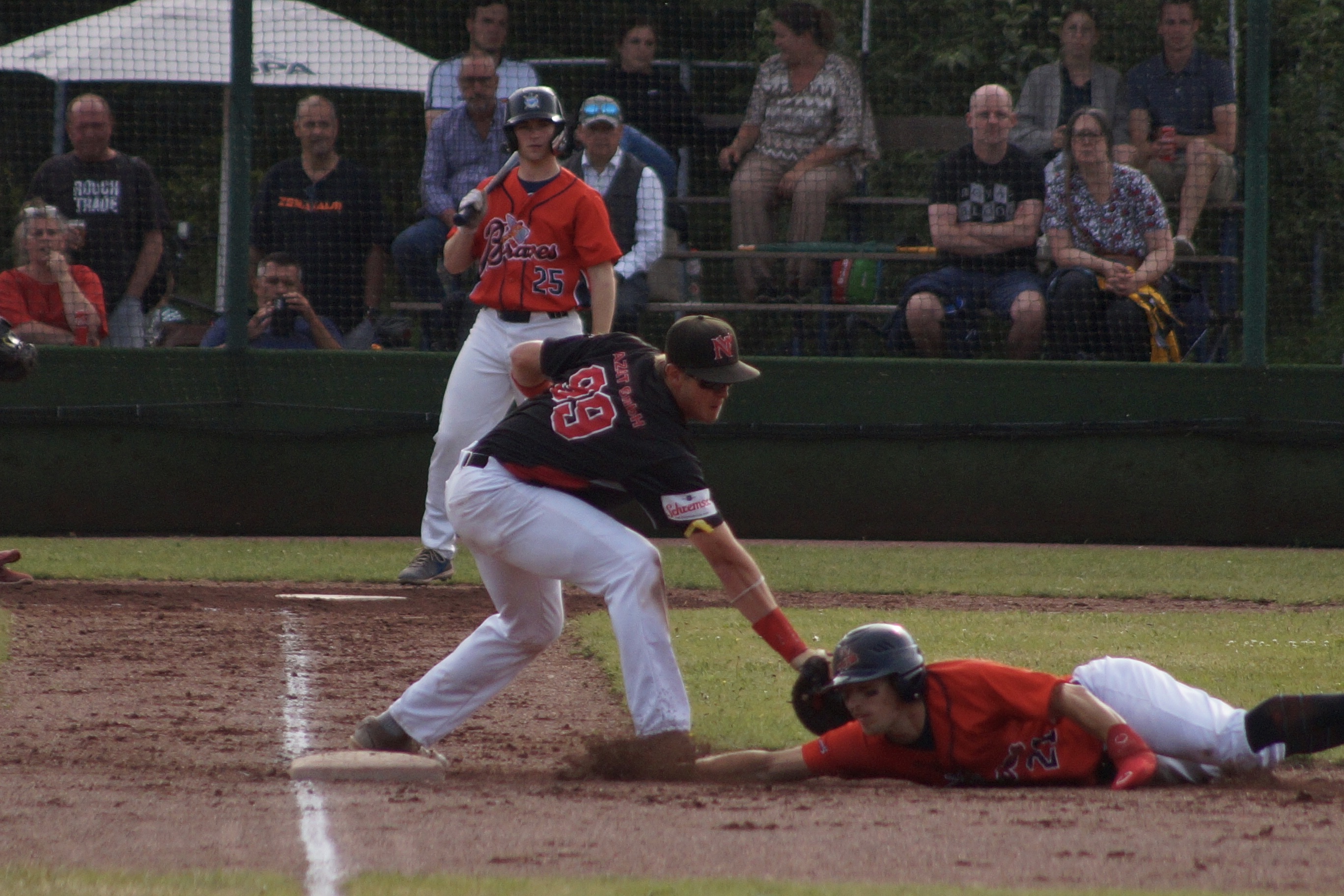 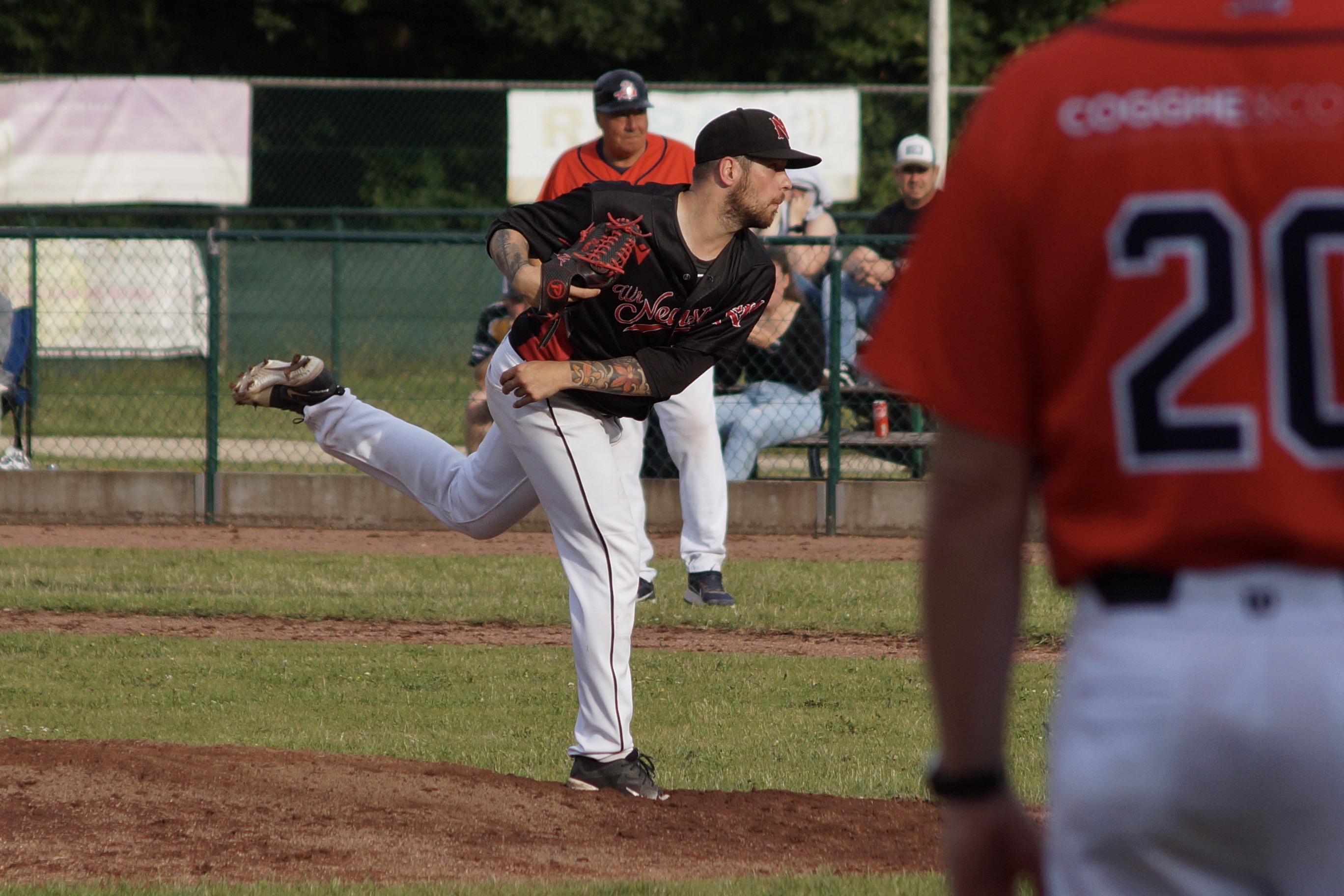 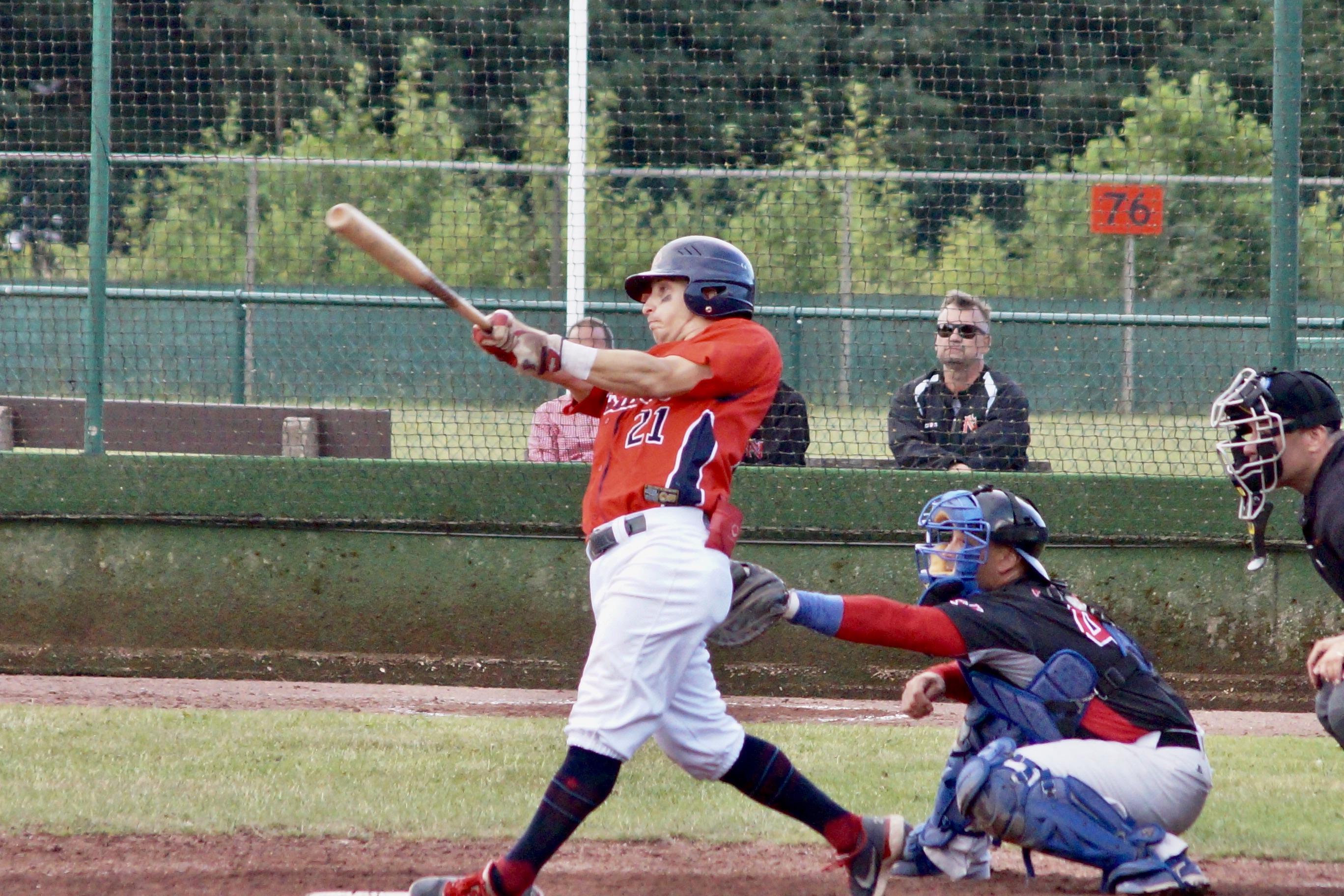 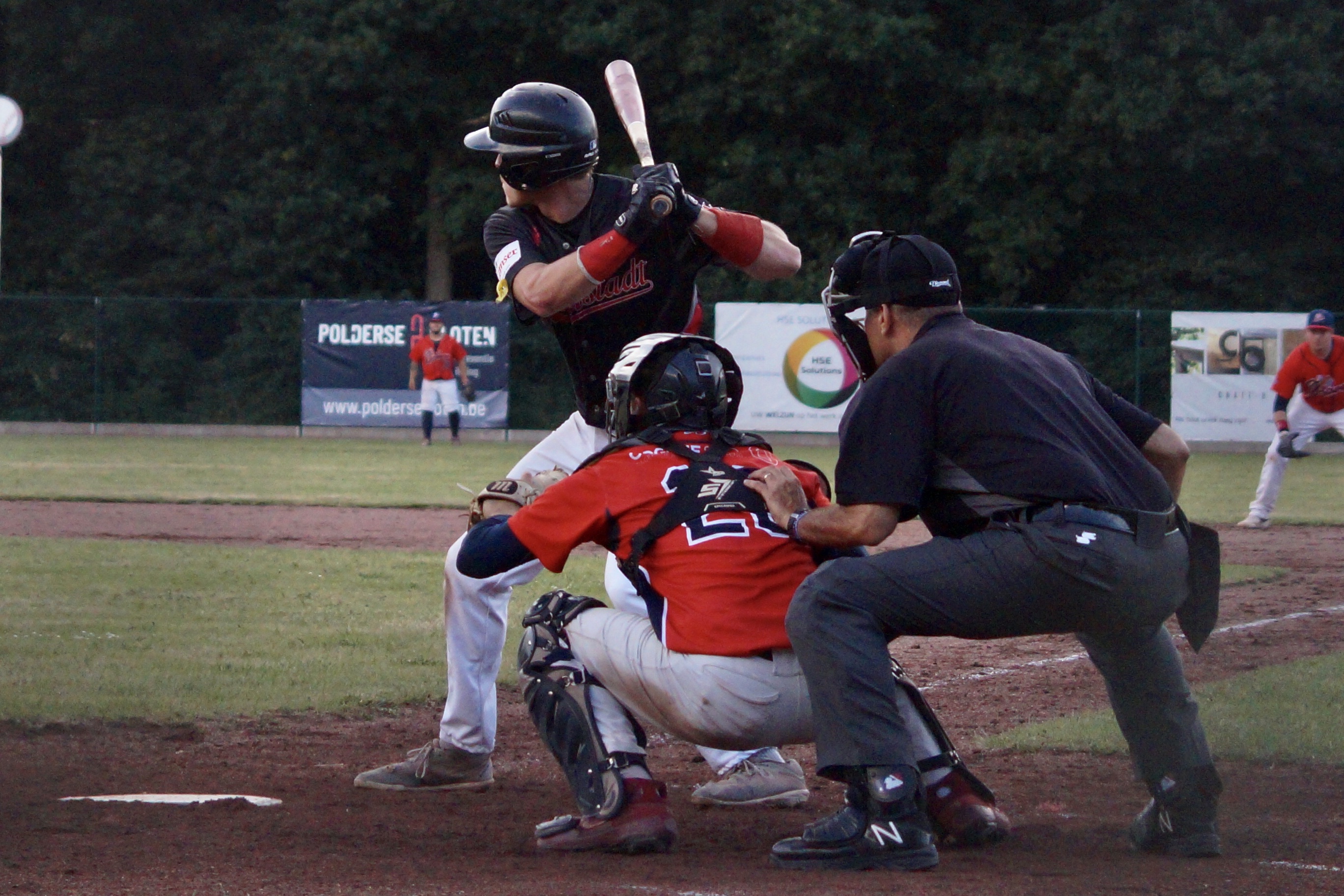 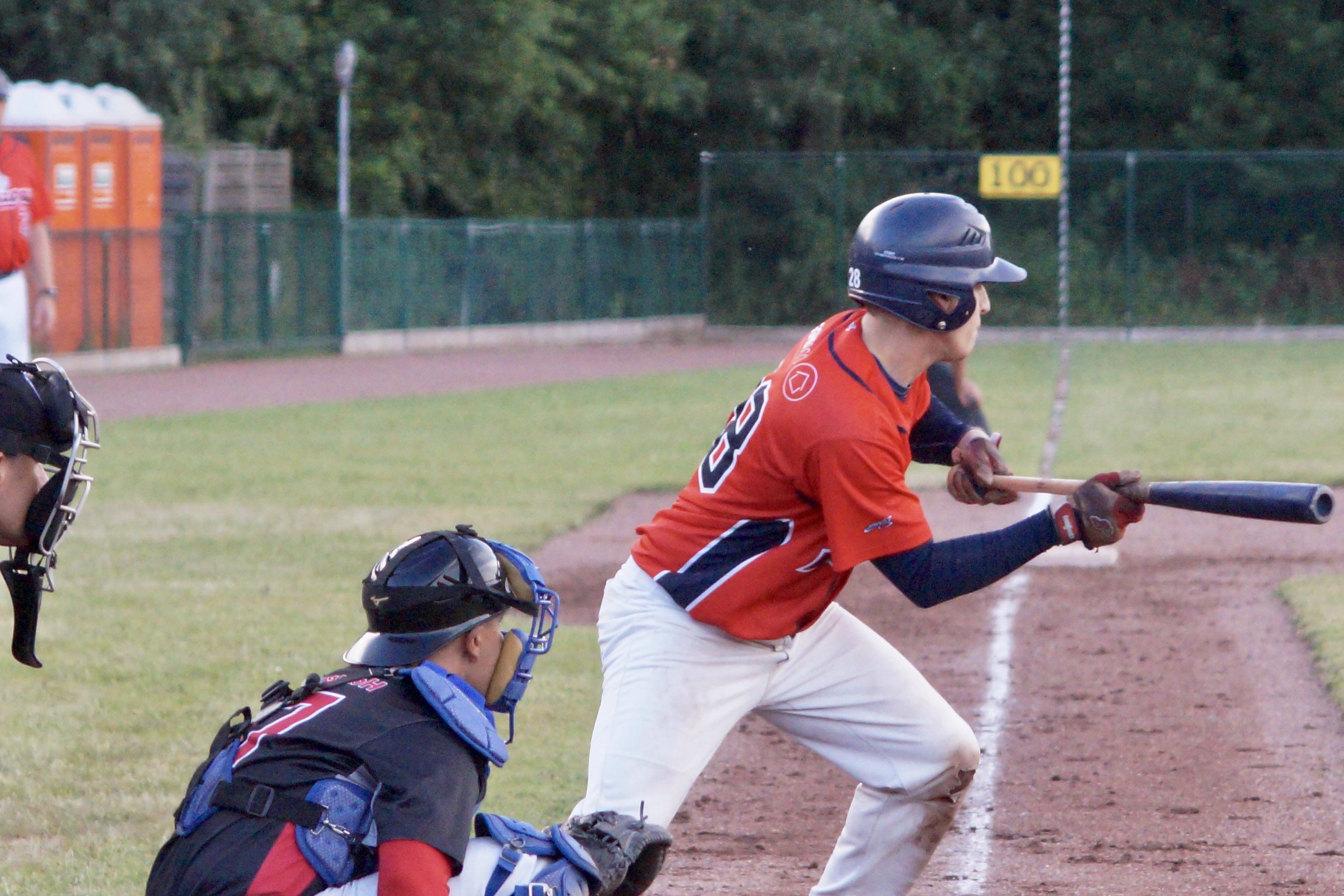 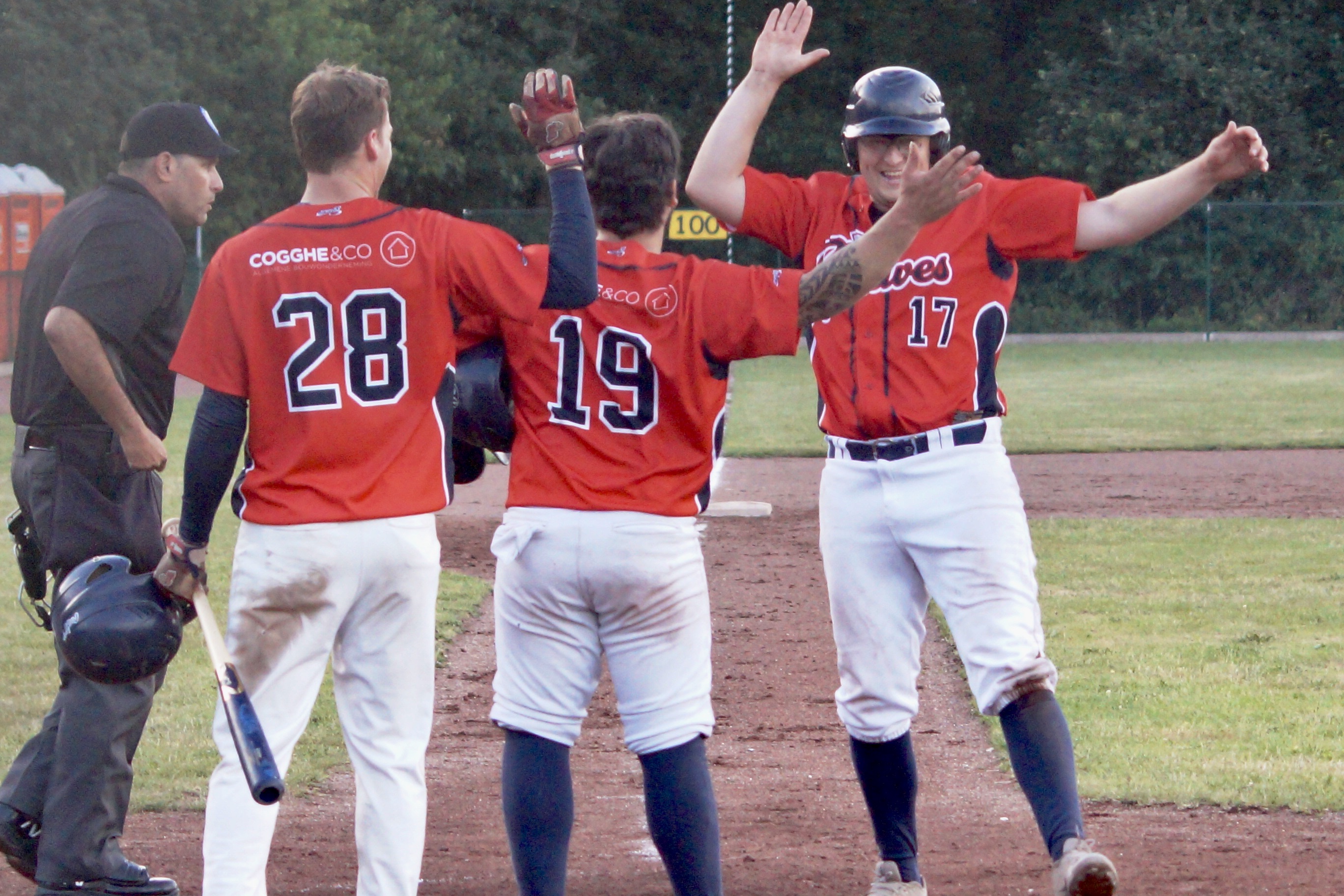