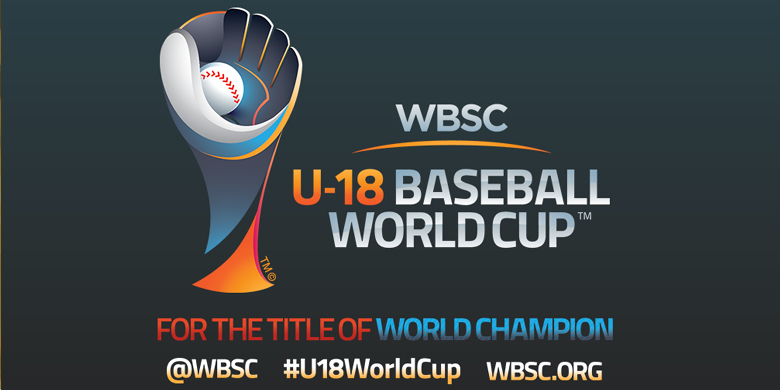 After leading the Netherlands 4-0, hosting nation Korea blew the lead and let the Dutch tie the game at four in the eighth inning. As the score was still tied after the ninth, extra innings were needed. With the tie-breaker rule in place, Korea handled it better than the Dutch to win 5-4 in walk-off fashion.

Korea took an early lead in the first inning when Juhyeong Lee scored thanks to a single to right field and the fielding error that followed. But despite the four runs, Korea scored in the following innings, the Dutch defense did a stellar job. Together with the position players, the Dutch pitchers helped the Kingdom of the Netherlands to stay in the game. Chris Stuart,  Naut Kragt and Jiorgeny Casimiri limted Korea to seven hits and combined for eleven strikeouts. Curious tactics by manager Eric de Bruin as he let starter Luuk ter Beek only pitch one inning. All Dutch pitchers had short outings: Chris Stuart pitched 2 innings, Naut Kragt 3, Gio de Graauw 1 and Jiorgeny Casimiri 2.1

It took the Dutch until the eighth inning to get on the board. Not only did they get on the board, they also had a big inning. As they were kept in check by the Korean starting pitcher and his successor in the first seven innings, the Dutch got two men on base with reliever Jinseob Kim, who did not record an out, on the mound. After Kim allowed these two runners, he was replaced by Jimin Nam, who loaded the bases by hitting Rainer Polonius by a pitch. When Darryl Collins grounded into a force out at second base, Leandro Anasagasti scored the first run for the Dutch. With two outs, Ruendrick Piternella drove the ball to center field for a double that drove in Ryson Polonius and Darryl Collins. A single by Shane Quant drove in the game-tying run.

As the game was still tied at four after nine innings, extra innings were needed. Both teams placed runners on first and second but the Dutch didn’t come close to scoring a run. Ryson Polonius was bowled off second base by the Korean catcher and Tyriq Kemp and Darry Collins struck out swinging. Korea, on the other hand, showed how to take advantage of the tie-breaker rule. With runners on first and second, Min Park singled on a bunt to load the bases. A sac fly to center field by Juhong Park, drove in Jaeyoung Jang for the walk-off run.

Jiorgeny Casimiri took the loss for the Netherlands. Best hitter for the Dutch was Leandro Anasagasti, who went 2 for 4.

Here are the highlights of the game: