Yesterday you could read here about the signing of several AAA player development contracts. In that blog post a possibility about the Milwaukee Brewers to stay with their AAA team that will move from Colorado Springs to San Antonio next year. Well, that is what happened. 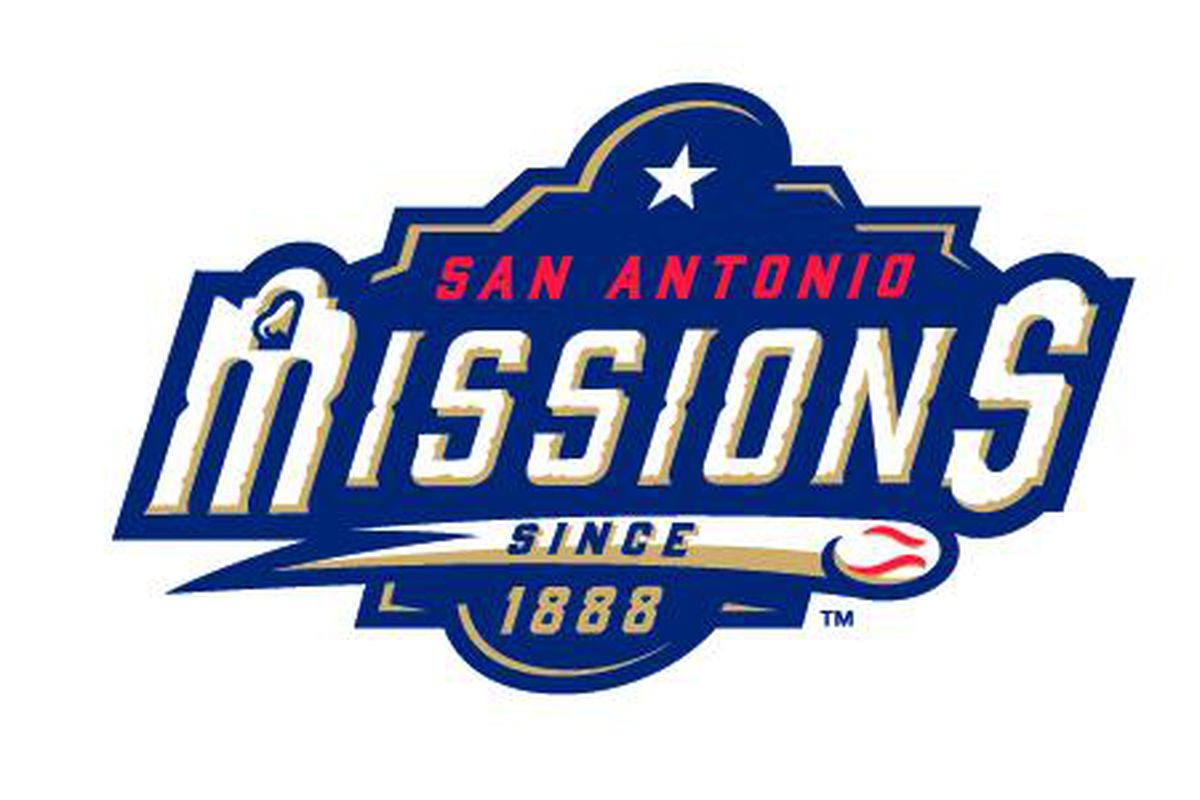 As many experts expected the Texas Rangers would leave Round Rock for San Antonio, the club from Austin made a surprising move by picking Nashville as its top farm team.
This move left the Houston Astros and the Milwaukee Brewers as only MLB clubs without an updated Player Development Contract. At least until yesterday.

Yesterday it was announced the Brewers will stay with the AAA team owned by the Elmore Sports Group, the former Colorado Springs SkySox, the future San Antonio Missions. The new PDC will run through the 2020 season.

“We are thrilled to continue our relationship with the Elmore Sports Group and relocate our Triple-A team to San Antonio,” said Brewers GM David Stearns. “San Antonio provides one of the premier Minor League markets in the country and offers our players a quality player development environment. We look forward to many future Brewers making their final Minor League stop at Wolff Stadium.”

As the Fresno Grizzlies signed with the Nationals, the only possible combination left is the one between the Houston Astros and the Round Rock Express.

More pleasantries were exchanged as Missions President Burl Yarbrough stated: “We are very excited to be working with the Milwaukee Brewers,.”With our promotion to the Triple-A Pacific Coast League, they will be terrific partners as we begin a new era of Missions baseball in 2019. The Brewers were in town last week to see our facility and discuss our renovation plans for the clubhouse and batting cages. After meeting with them and seeing their excitement for San Antonio, we feel the Brewers were the best fit for us. The Brewers have one of the top farm systems in baseball and we look forward to helping them put many more players into major league baseball.”

After more than a century as Texas League franchise, the San Antonio Missions will be promoted to AAA Pacific Coast League.