With the World Baseball Classic Qualifiers 2 and 3 nearing, the rosters of the participating countries are taking shape. In fact the 28-man rosters were due on February 17. For most countries this may not have been a problem, but for Mexico it is… You may wonder why. Well, there is a longstanding feud going on between officials of the Mexican League and the Mexican Baseball Federation. Last year with the inaugural Premier 12 tournament, the Mexican League teams refused to allow their players to participate in the tournament, resulting in a Mexican team that contained many American players with Mexican roots. Surprisingly, the team got pretty far into the tournament. Even with the 2013 World Baseball Classic, the LMB did not allow their players to represent Mexico. The one player that defied that ban, Eduardo Arredondo, was suspended for the entire 2013 season.

Mexico has plenty of players that play in the American competitions, both in the Majors as in the Minors. On the preliminary roster there were a lot of MLB players, mainly 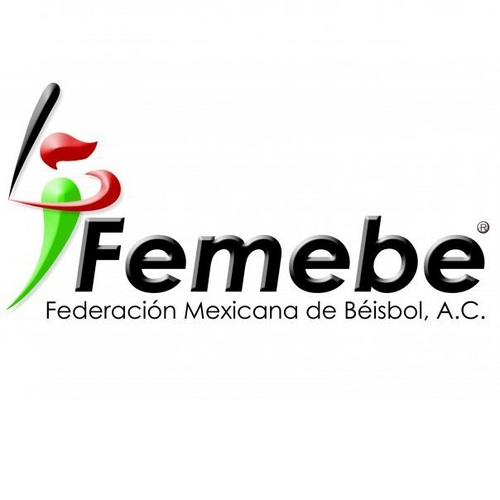 pitchers: Yovani Gallardo, Marco Estrada, Roberto Osuna, Aaron Sanchez, Miguel Gonzalez and Dodgers prospect Julio Urias. Pitchers Jorge De La Rosa, Joakim Soria and Olivez Perez also are eligible to play for Mexico and so is Dodgers outfielder Andre Ethier, who has Mexican roots. But it remains to be seen if they are allowed by their clubs to participate.
Officials of the Baseball commissioner’s office and of the player’s union have encouraged the general managers of MLB clubs to allow their players to participate. Especially for Mexico this would be important as MLB is interested to have a Mexican based franchise in the future. For MLB, Mexico is a huge potential market. The attendance figures of the
Mexican League are surging.

There will be some players that opt to stay with their MLB club. Take Julio Urias for example. He is a top prospect in the Dodgers’ organization. He likes to represent Mexico but also states that if it looks like that he will make the MLB squad, he will stay at the Camelback Ranch.

At Wikipedia, the current roster of the Mexican team shows plenty of players from the 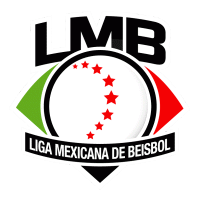 LMB. It is not clear if this is really the current roster or something made up by someone. Recently there have been some tweets that the air between the LMB and the Mexican Baseball Federation has been cleared, so that could mean that those players from the LMB will participate. If the air has not been cleared, you can scratch the names of those Mexican League players.

Edgar Gonzalez, Adrian’s older brother (both played together for the Padres) will be at the helm of team Mexico.

Even if the LMB players will not participate, Mexico should still be able to win this qualifier blindfolded. But it remains a crazy situation that due to a feud between a couple of officials, you cannot field your strongest possible team. Especially when the country is hosting Qualifier two in Mexicali. Mexico will host Nicaragua, the Czech Republic and Germany for four days, starting March 17.